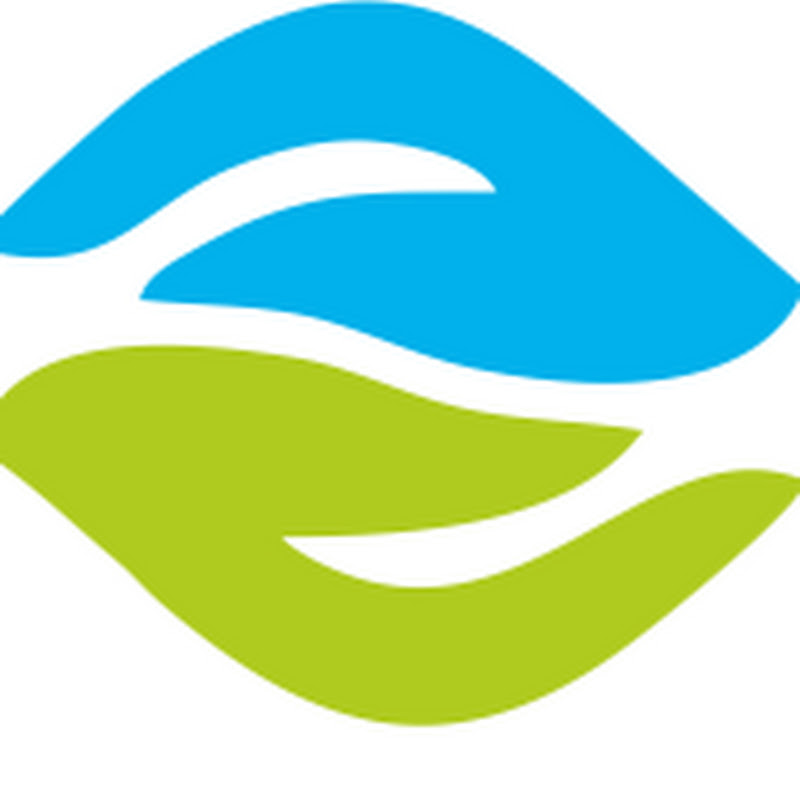 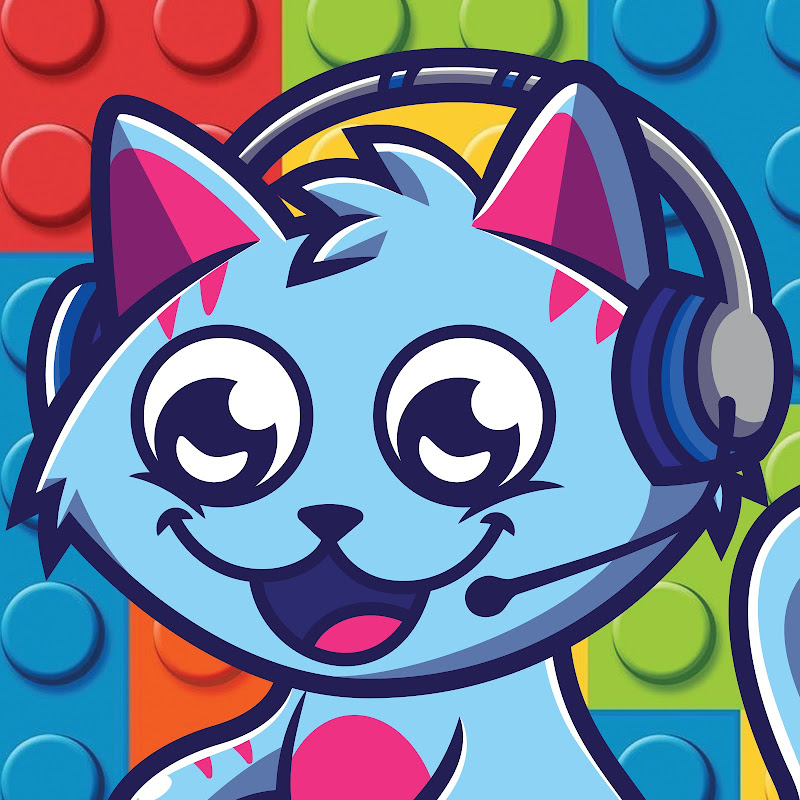 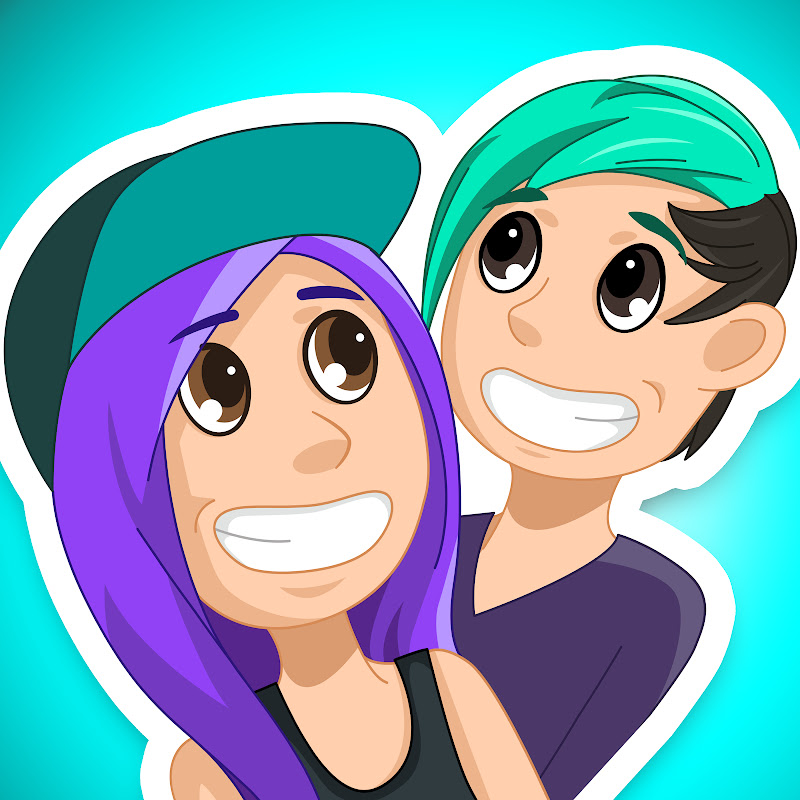 TeraBrite Games is place where SabrinaBrite and DJMonopoli play various Roblox games but mostly Roblox simulators. We used to play Minecraft from time and time and are open to other games as well! Also, check out our games RB Battles & Tree Planting Simulator on Roblox! Send us stuff: P.O. Box 1316 Melbourne, FL 32902
Subscribers 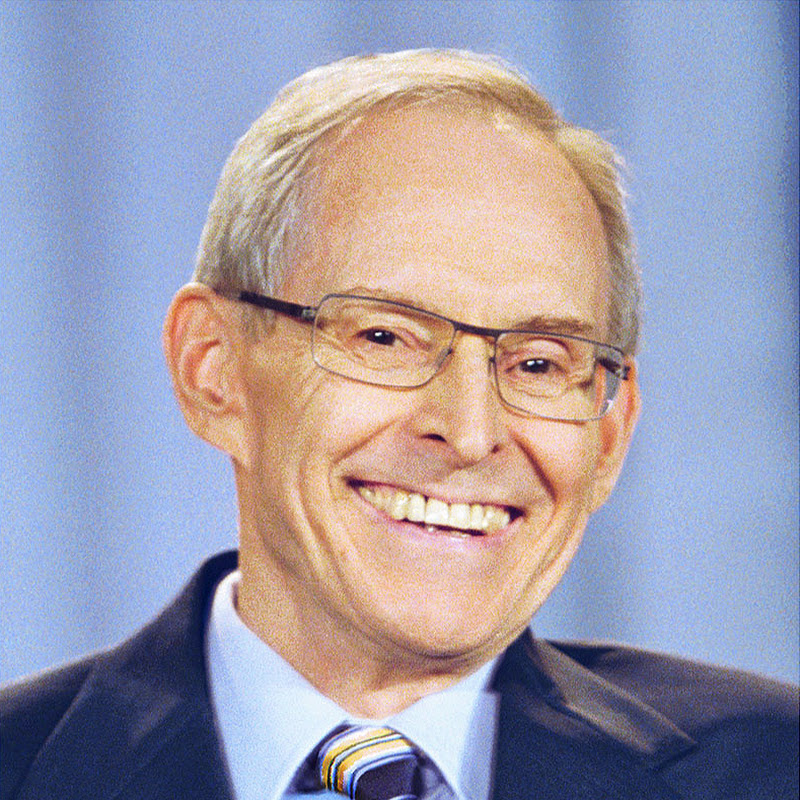 Welcome to the Sri Harold Klemp Official Channel! This channel brings you excerpts of talks by Sri Harold Klemp, the spiritual leader of ECKANKAR. Harold Klemp was raised on a Wisconsin farm, attended divinity school, and served in the US Air Force. In the 1960s, he found the teachings of Eckankar. In 1981, after lifetimes of spiritual training, he became the Mahanta, the Living ECK Master. Sri Harold is a spiritual teacher and author of more than a hundred published works, some translated into more than eighteen languages. He speaks twice a year to thousands of people from around the world, and his talks are available on video and audio. Recognized as a pioneer of “everyday spirituality,” Sri Harold Klemp is known for his sense of humor, parables, and practical approach to the spiritual life. He shows people how they too can reach the higher states of divine love. To learn more about Sri Harold Klemp, visit https://www.eckankar.org/eck-master/sri-harold-klemp/
Subscribers 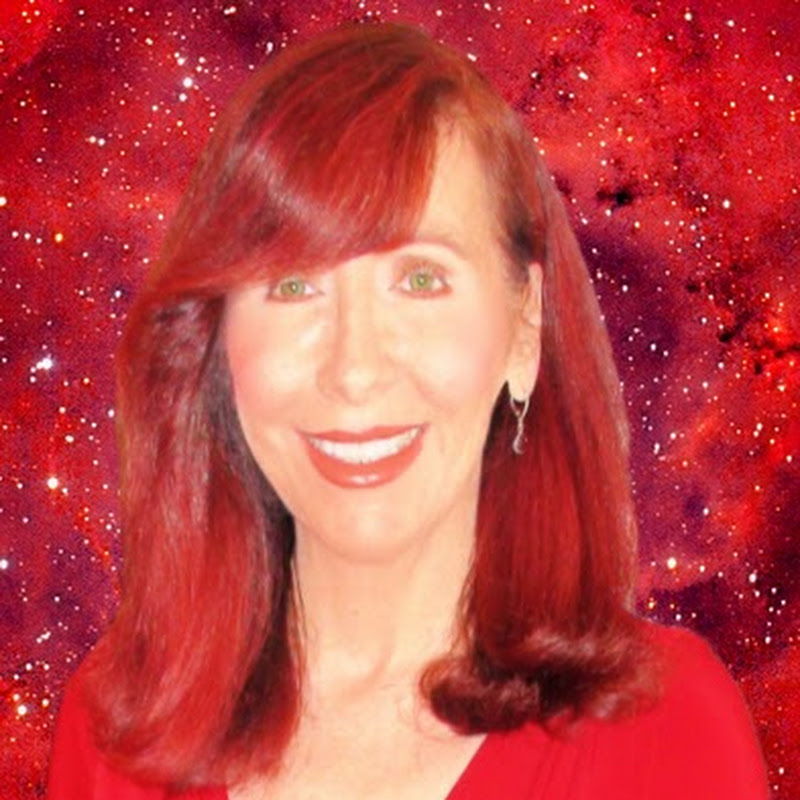 This channel is about coaching, spirituality, and edutainment. The intention is to educate, entertain, and empower YOU. There are monthly astrology videos geared for everyone. You can expect videos that inspire and uplift you. No sugar coating here you will get the truth and explained in a way that encourages and supports you. This way you can make the best choices. Kelley has been a successful entrepreneur for over thirty years. When you apply her insight, you will be amazed at how fast your life changes for the BETTER. If you have a business and/or YouTube channel and would like to collaborate. You can email us here: [email protected] Blessings and Abundance, Kelley
Subscribers 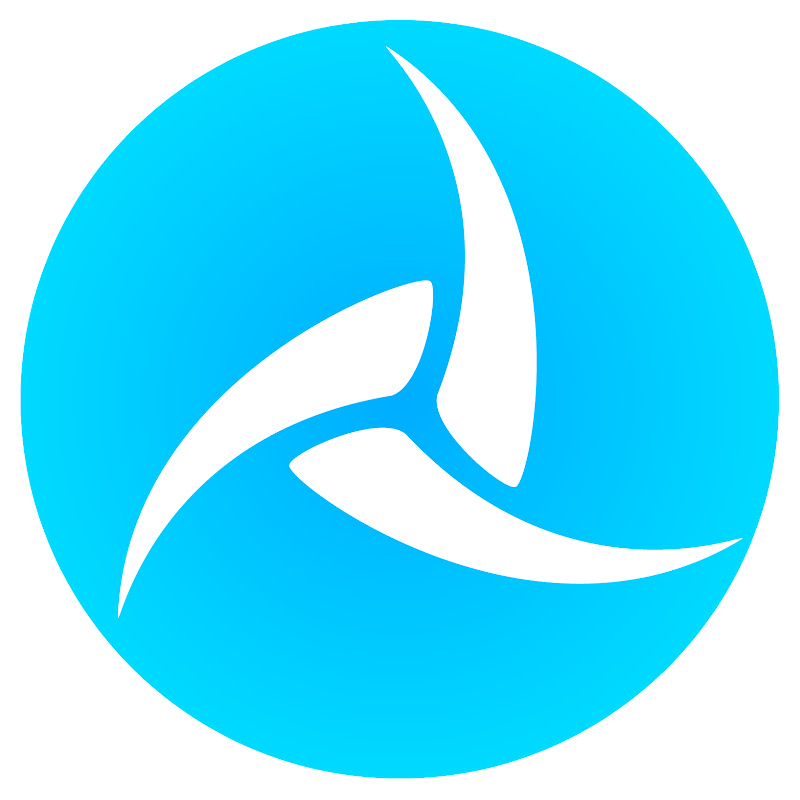 AIVA is an Artificial Intelligence supercharging the creative process of composers’ by providing them with a lot of personalised musical ideas. You can find out more about AIVA's Music Engine for composers on https://www.aiva.ai/engine
Subscribers 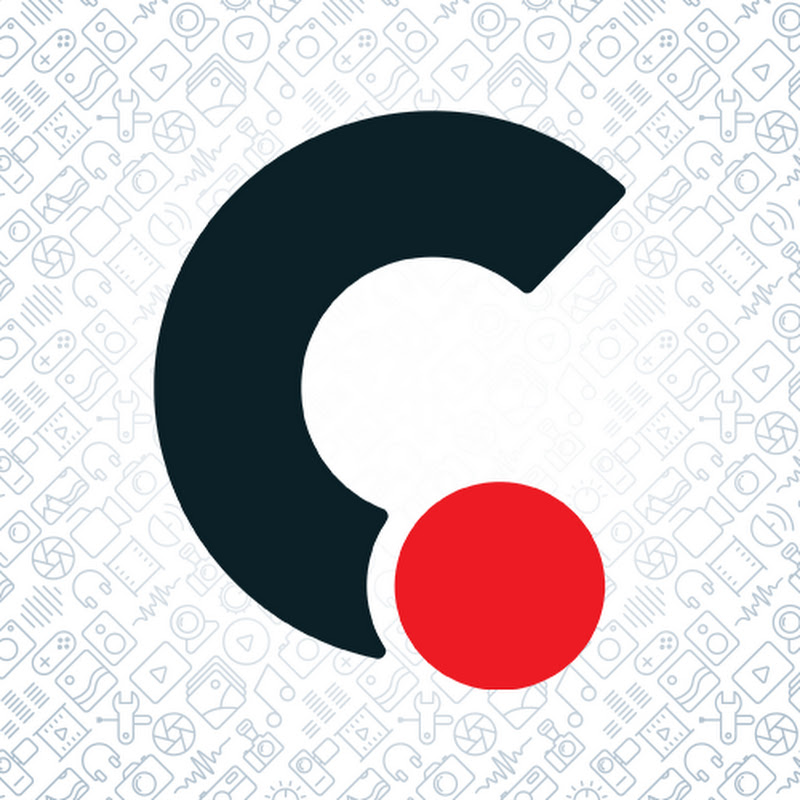 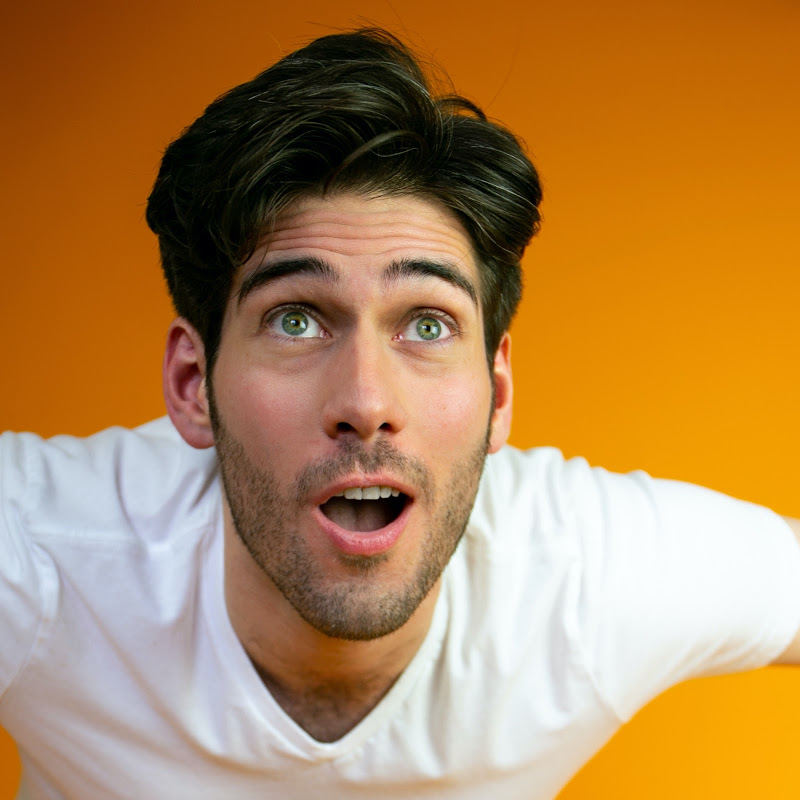 Frank James is making comedy and educational videos about introverts, extroverts, the 16 Myers-Briggs Personalities, and much, much more. New to my channel? Watch this! https://youtube.com/playlist?list=PLXSEPM58cSUxuRXerQrd_Agk099vbAbdS ✨ New videos at 12PM NYC Time. Tuesdays: Introvert Comedy Sketches Fridays: 16 Personalities Comedy Sketches Sundays: Educational Videos about the 16 Personalities Subscribe for more 👉 https://infj.me/sub Click the bell icon so you'll know when I add a new video! ☕ If you'd like to show me some love, buy me a coffee ☕ https://infj.me/coffee Snag some official FJ T-shirts, Mugs & Hoodies 🙌 https://infj.me/store Follow FJ: Instagram: https://www.instagram.com/yourboyfj/ TikTok: https://www.tiktok.com/@yourboyfj Website: https://yourboyfj.com Get a Weekly Motivational Email from FJ (no spam!) 🎉 https://infj.me/fun Podcast 👉 https://infj.me/podcast *The email address below is for business inquiries only.*
Subscribers 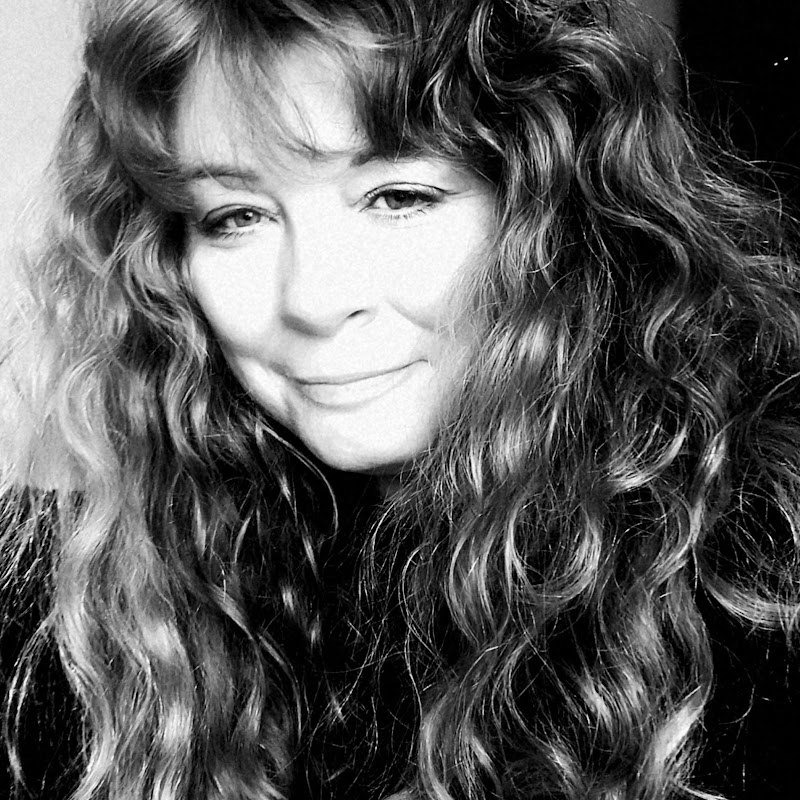 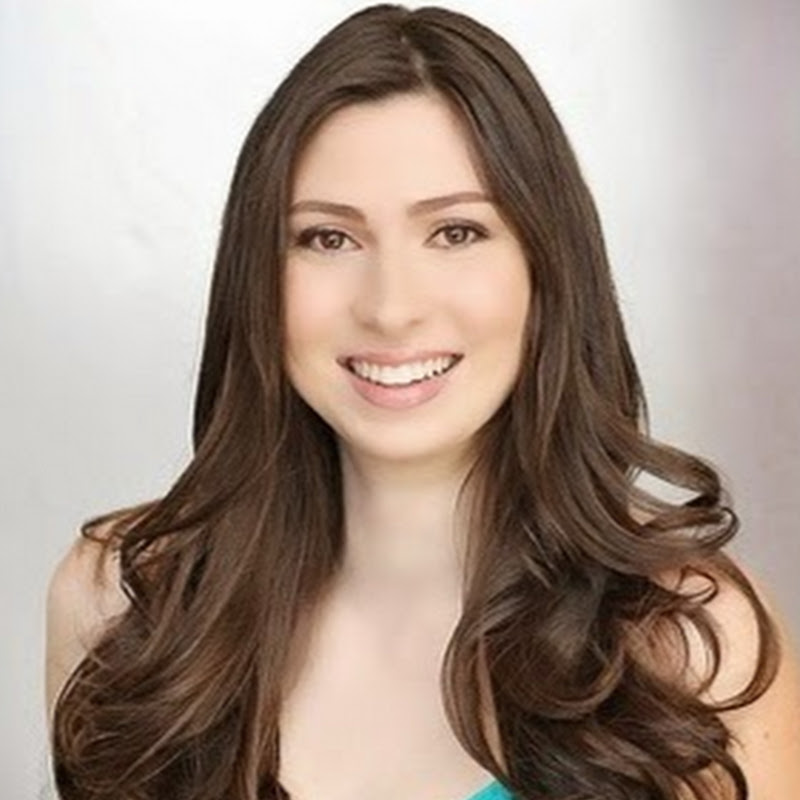 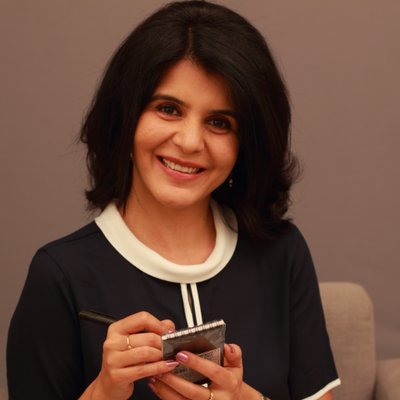