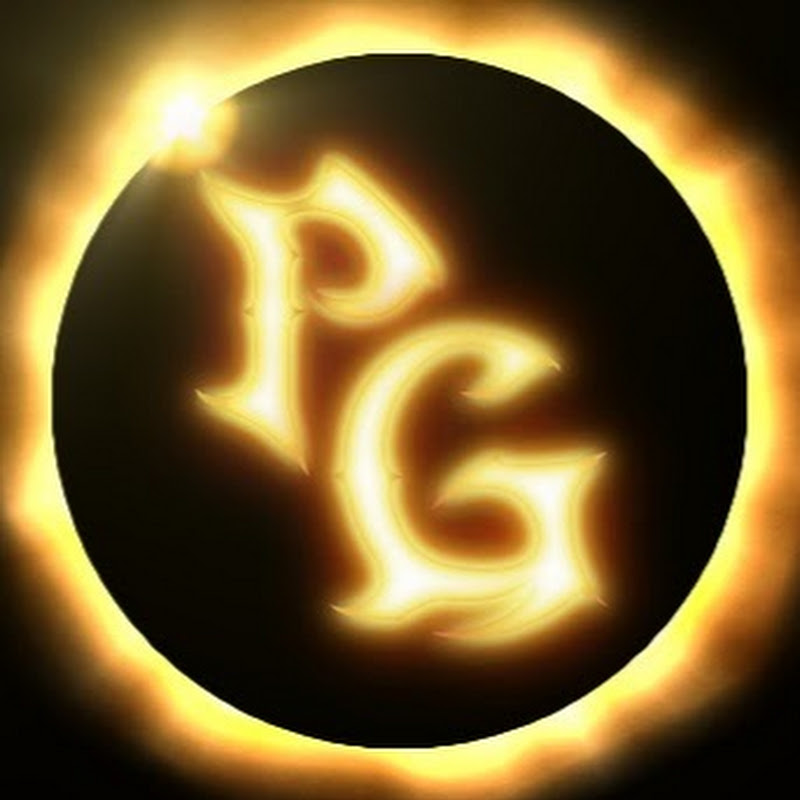 Welcome to Pravus Gaming! I upload new videos every weekday, with gaming content ranging from hardcore strategy to casual simulators. I also have my own cult. Consider subscribing if you want to see me grow! I started this channel as a passion project and I appreciate any encouragement or suggestions! Email is for business inquiries and game review codes only. No network offers, please. I do not accept sponsorships for mobile games, nor do I integrate pre-roll or mid-roll ads.
Subscribers 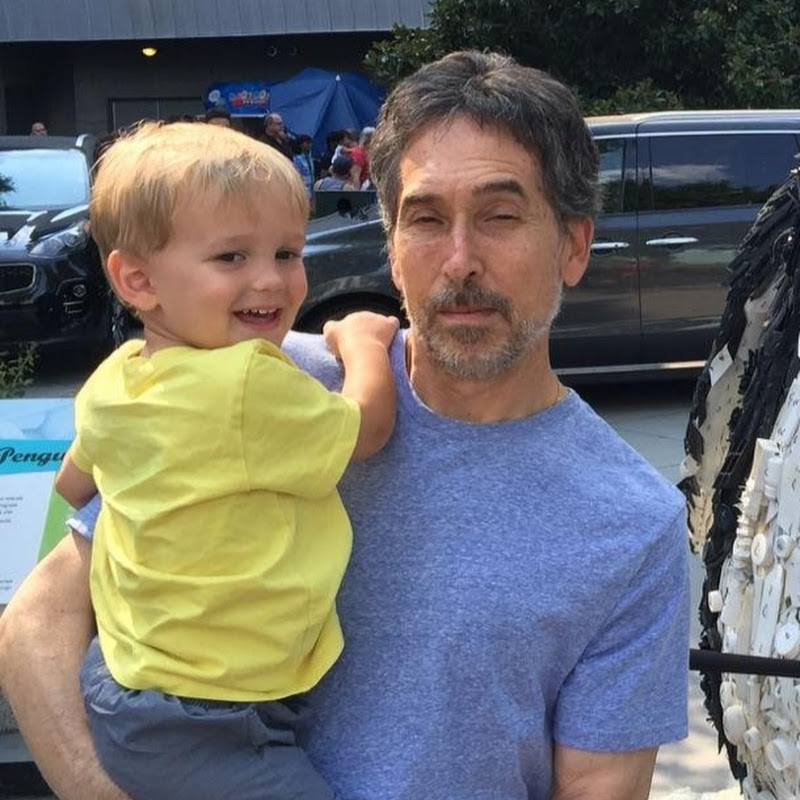 PLEASE SUBSCRIBE TO BE INFORMED OF NEW VIDEOS! My life changed in 1996 when I discovered certain synchronicities between my thoughts and the"coincidences" that happened in my life. That discovery led me on a lifelong quest to learn more about the mind and consciousness, and I have read over 1000 books on the subject of mind, ESP, spirituality, success, self improvement, new thought, NLP, psychology, wealth creation, etc. I have used the techniques I learned to get many high paying jobs, bought my dream car, bought my dream home, attract relationships, build businesses, get passive income among others. MINDisLIFE's youtube channel brings you information about the mind, consciousness, mind power, subconscious mind, manifestation, developing intuition, life energy, self improvement, ESP, spiritual growth, law of attraction, creating wealth and lots more! Visit my website: https://www.mindislife.org Purchase my book CREATING YOUR PERSONAL REALITY https://www.lulu.com/en/us/shop/charles
Subscribers 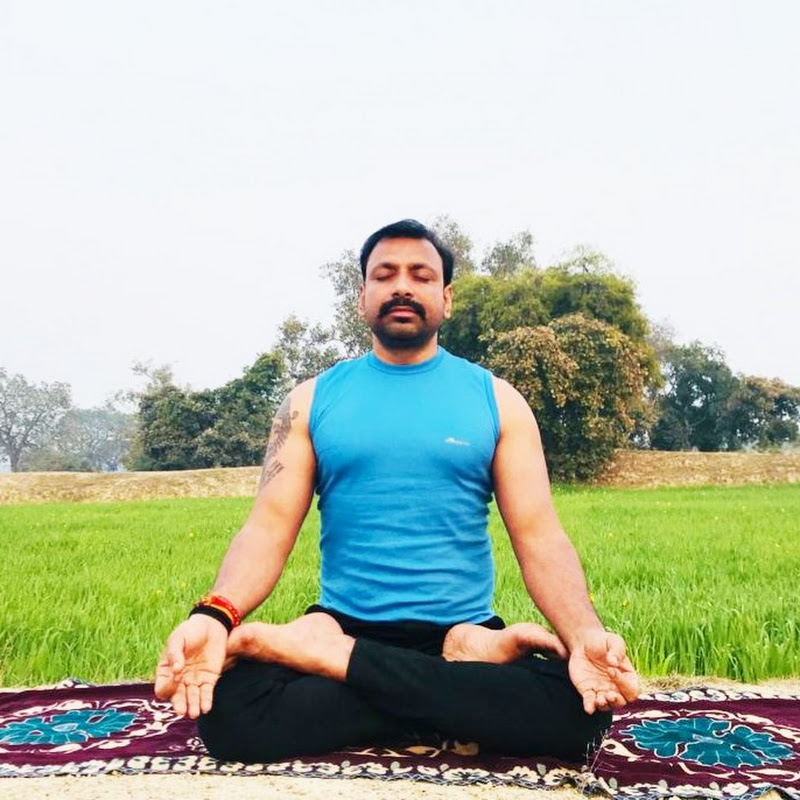 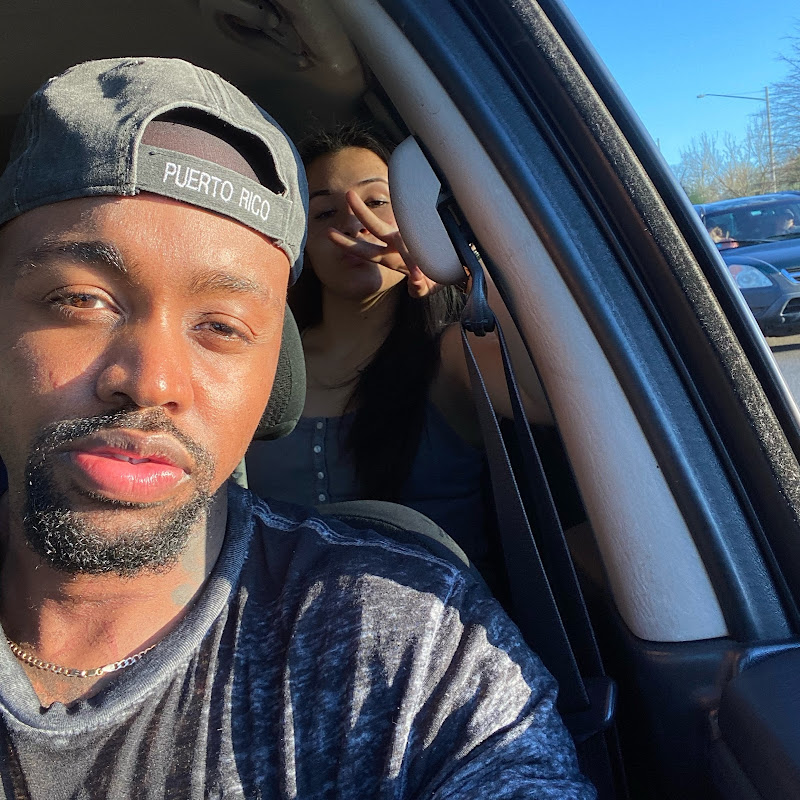 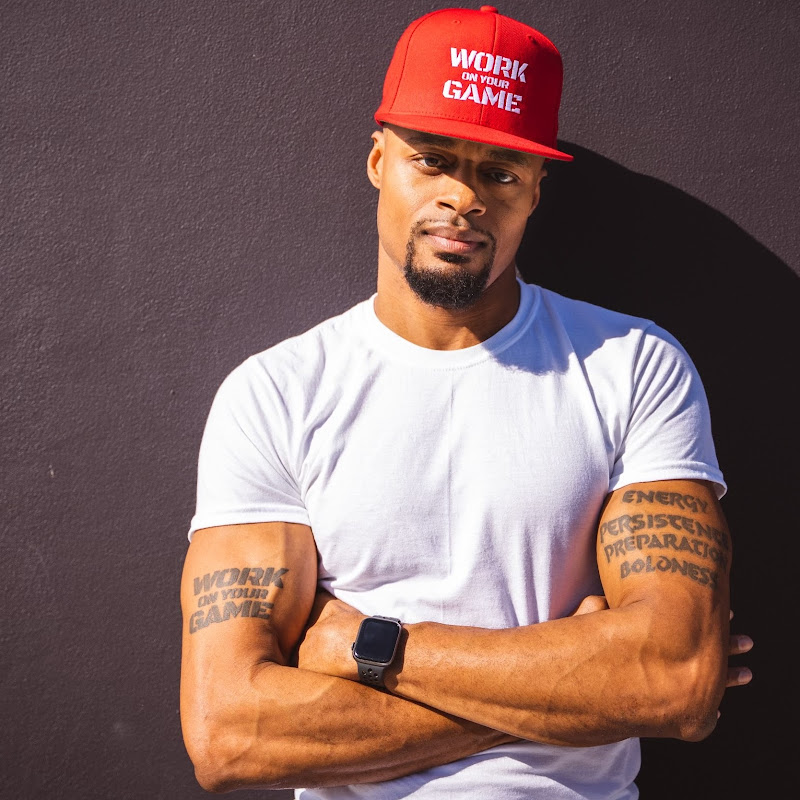 Dre Baldwin - Work On Your Game

Dre Baldwin - Work On Your Game

In just 5 years, Dre Baldwin went from the end of his high school team's bench, to the first contract of a 9-year professional basketball career. While playing professional basketball, Dre pioneered new genres of personal branding and entrepreneurship via an ever-growing content publishing empire. Dre started blogging in 2005 and began publishing videos to YouTube in 2006. He has published over 7,000 videos to 134,000+ subscribers, his content being viewed over 73 million times to date. Dre's daily Work On Your Game Podcast MasterClass has over 1,700 episodes and more than 3 million downloads. Dre has given 4 TED Talks on Discipline, Confidence, Mental Toughness & Personal Initiative and has authored 27 books. He has appeared in national campaigns with Nike, Finish Line, Wendy's, Gatorade, Buick, Wilson Sports, STASH Investments and DIME magazine. A Philadelphia native and Penn State alum, Dre lives in Miami.
Subscribers 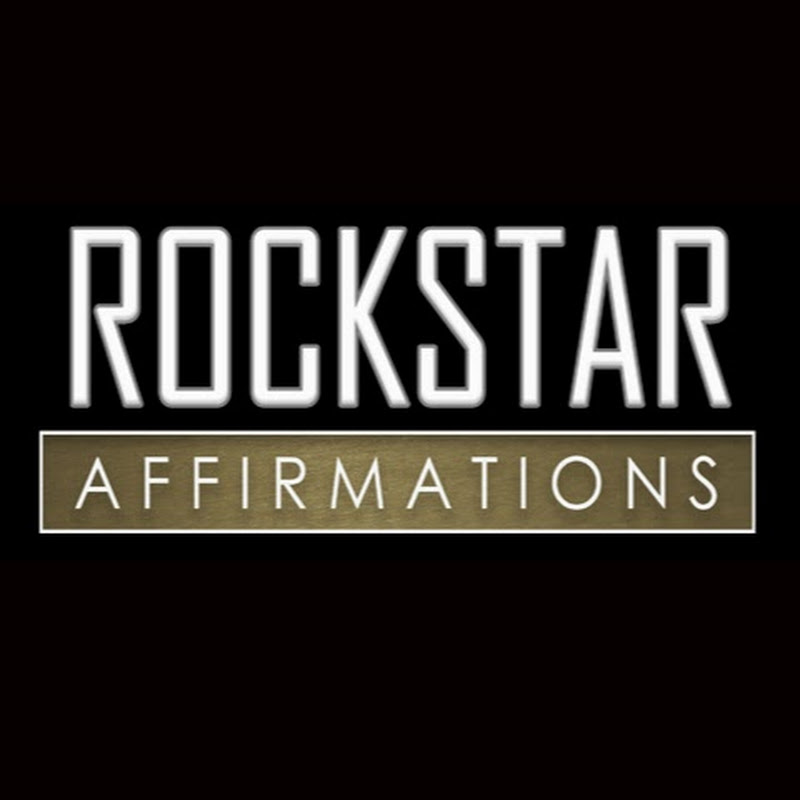 The goal with this channel is to empower people worldwide through affirmations. Our affirmation videos can help with creating the belief system and thought patterns we need to manifest our desires and to reach our goals. Use our recordings to program your subconscious mind now with positive affirmations to create new positive supportive beliefs and create the life you want. We will have weekly videos in a broad variety of topics to help you grow, to challenge you, inspire you, and to help you succeed. By using our recordings, they will help you to achieve a positive mindset shift to help you be happier, achieve, succeed, grow and live a life of Passion, Fulfillment, and Joy and have an amazing life doing what want when you want! Thank you.
Subscribers 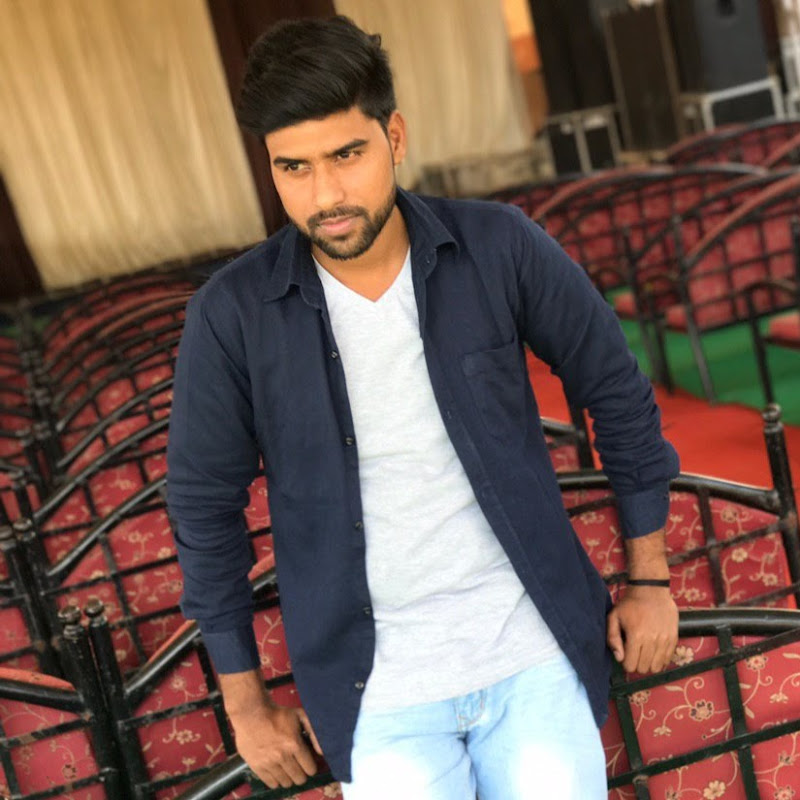 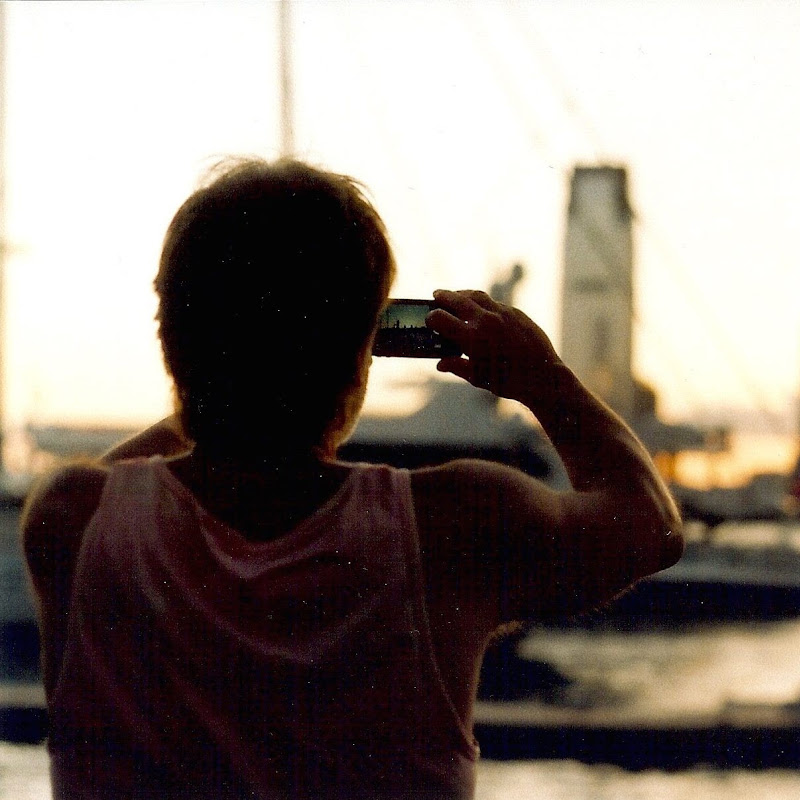 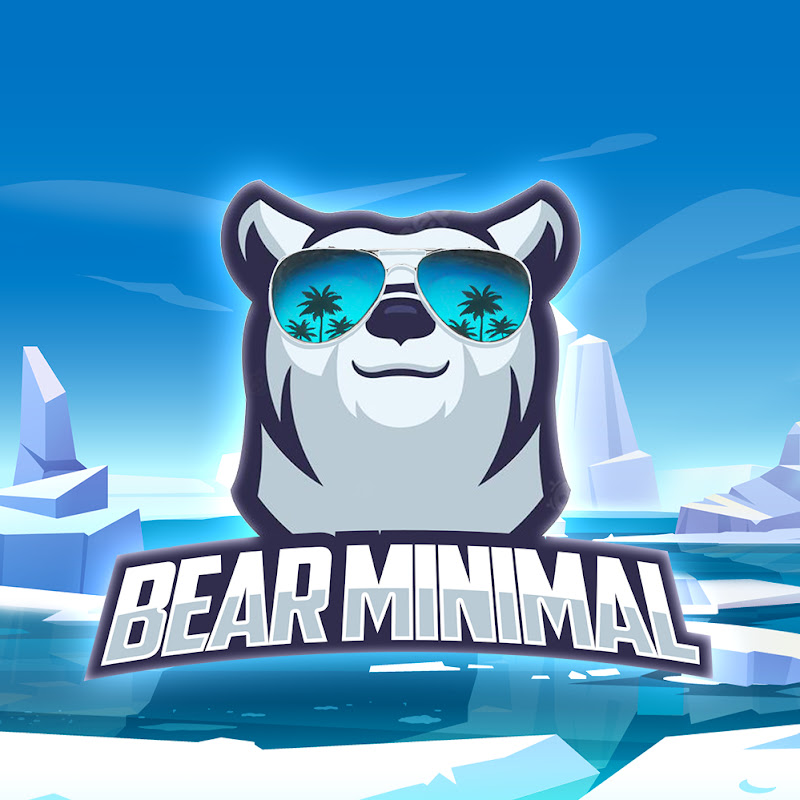 Bear Minimal is a YouTube channel dedicated to encouraging a richer and simpler lifestyle by providing motivational tips and tricks to focusing on the most important aspects of your life. We post videos multiple times a week and share inspiring content on our social pages to keep you feeling relaxed and ready to start the day purposefully.
Subscribers 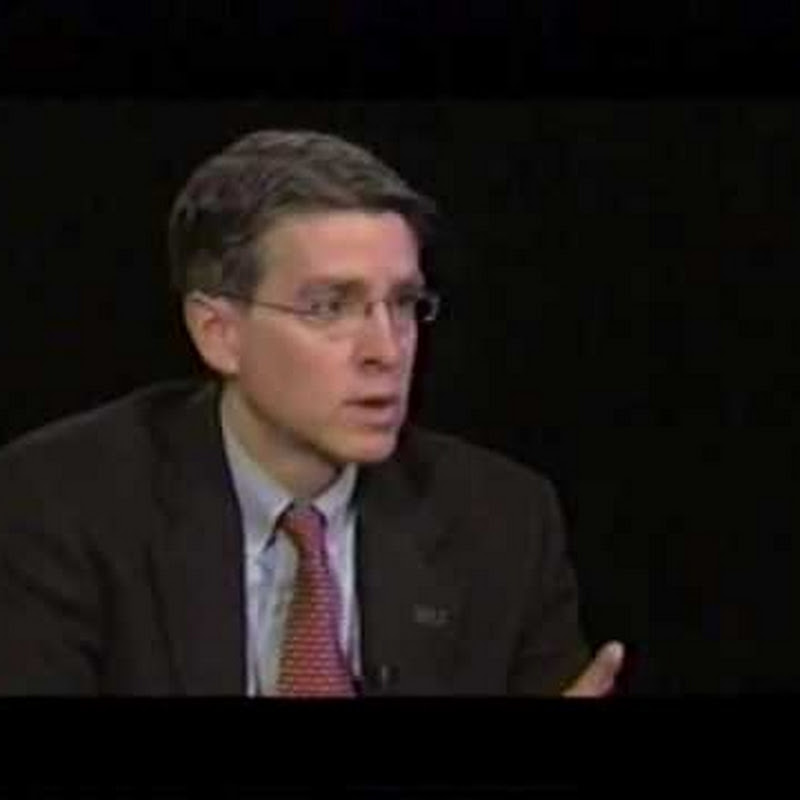