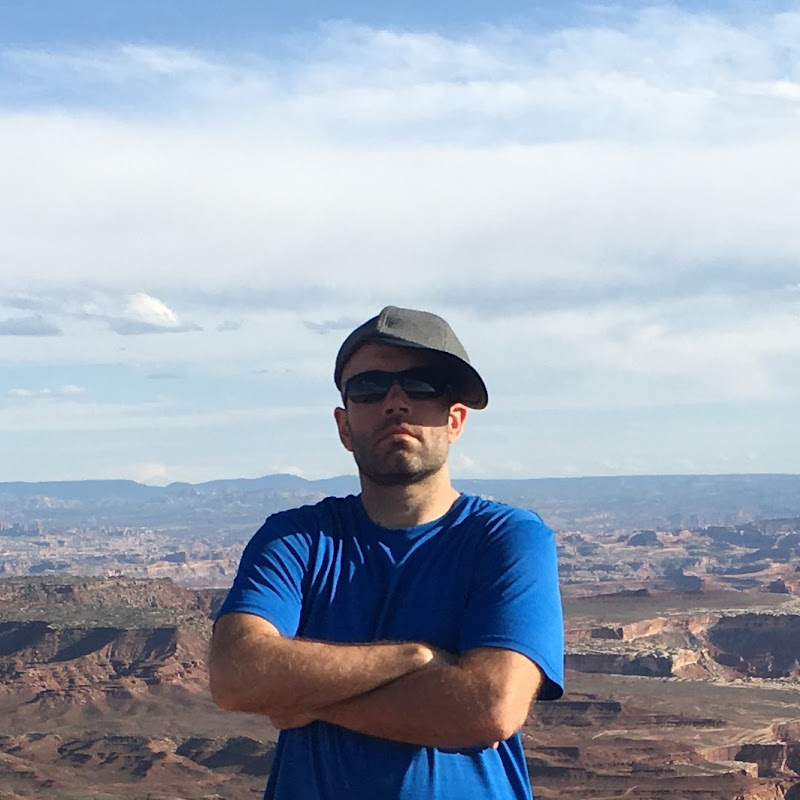 Nate Needham is an American entrepreneur, author, and investor. Nate started his first business in 2006 and graduated with a bachelor’s degree in Business Administration shortly after. Nate believes in the law of attraction teachings and applies this to his business endeavors. His primary goal is to help other people become financially independent. He believes that everyone can make lots of money by doing what they enjoy and providing value to other people. This channel was created to bring people a fresh perspective on business and life.
Subscribers 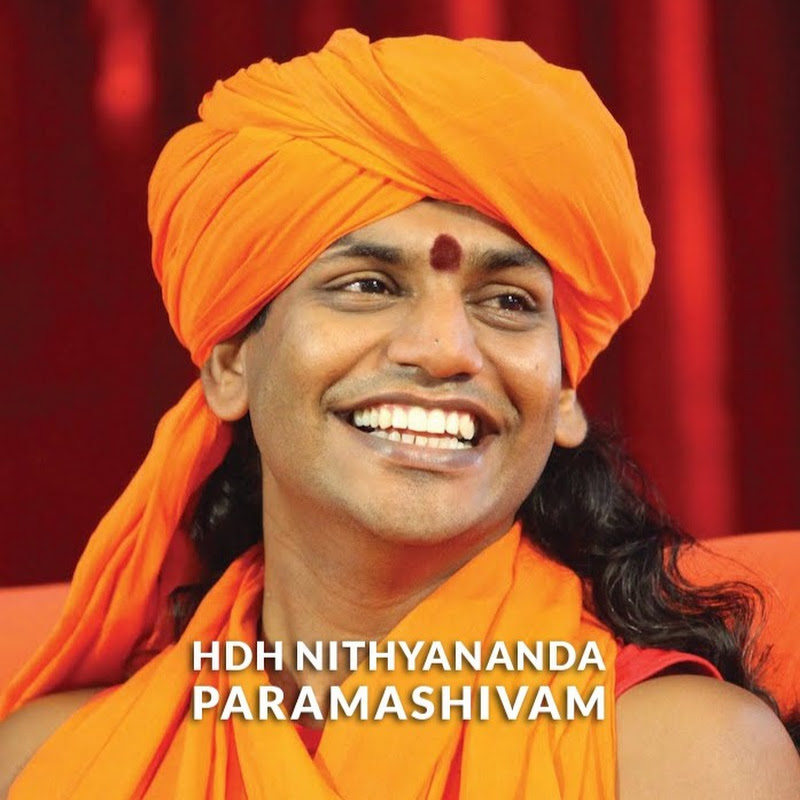 Supreme Pontiff of Hinduism (SPH), His Divine Holiness (HDH) Sri Nithyananda Paramashivam is the reviver of KAILASA - the ancient, enlightened, Hindu civilizational nation. SPH is an Avatar/ Jagatguru Mahasannidhanam (JGM) of Hinduism. SPH has made power manifestation into a science. The SOVEREIGN ORDER OF KAILASA led by SPH & NITHYANANDA ORDER of monks, nuns & Hindu diaspora are working for global peace & to give super conscious breakthrough to humanity. NITHYANANDA HINDU UNIVERSITY (World's largest Hindu University) with extended campuses in 150 countries is collecting, preserving, decoding & reviving 20 million source books of Hinduism. Please visit us at 8 AM/ 8 PM IST everyday for live sessions. SPH is the 293rd Guru MahaSannidanam of Shyamalapeeta Sarvajnapeetham (ancient apex body) & 203rd Emperor of Suryavamsa Surangi Samrajyam (Kingdom). He has survived the worst persecution of multiple assassination attempts on his person and character by anti-Hindu elements.
Subscribers 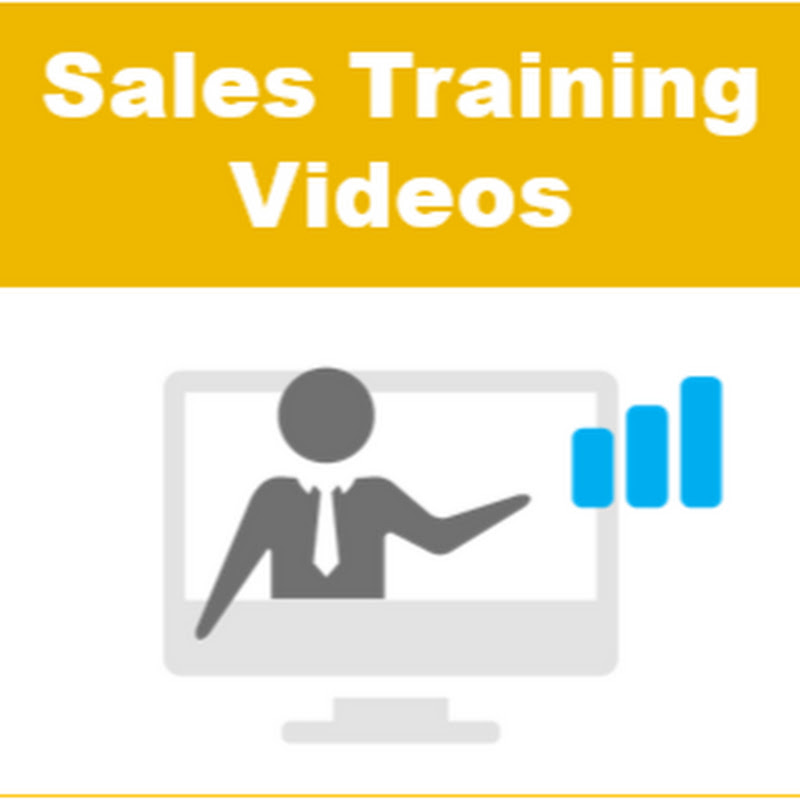 Sales Millionaire Course: http://sticky-sales.teachable.com/ Sticky Bites are a series of free, fun, smart, common-sense guides to help you become a millionaire sales person. Our guides will cover everything you need to be expertly proficient in sales, marketing and account management. Sticky Sales are our concept of sales that last. Sales that are repeatable. Sales that are earned by good practices. Sales that bond your customer to you. Because as sure as the sun will set again this evening, the best customer you will ever have is the one that you’ve already got. If you treat him with respect and professionalism and humour and responsiveness, he will bond to you like glue. Visit: http://sticky-sales.teachable.com/
Subscribers 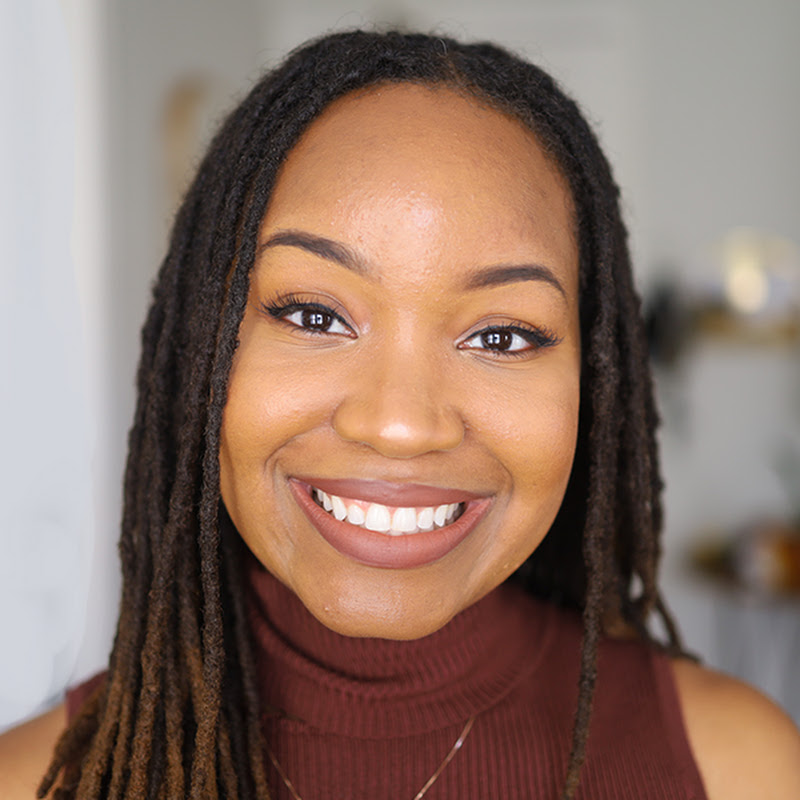 The Girlbook by Nina

The Girlbook by Nina

Hey y'all! I'm Nina, and The GirlBook is all about my loc journey, self-care, relationships, beauty, money talk, and social commentary. I am *not* a professional loctician. Just some who's maintained her own locs for 6 years :-) IG: @ninalocs Send business/collab inquiries to [email protected]
Subscribers 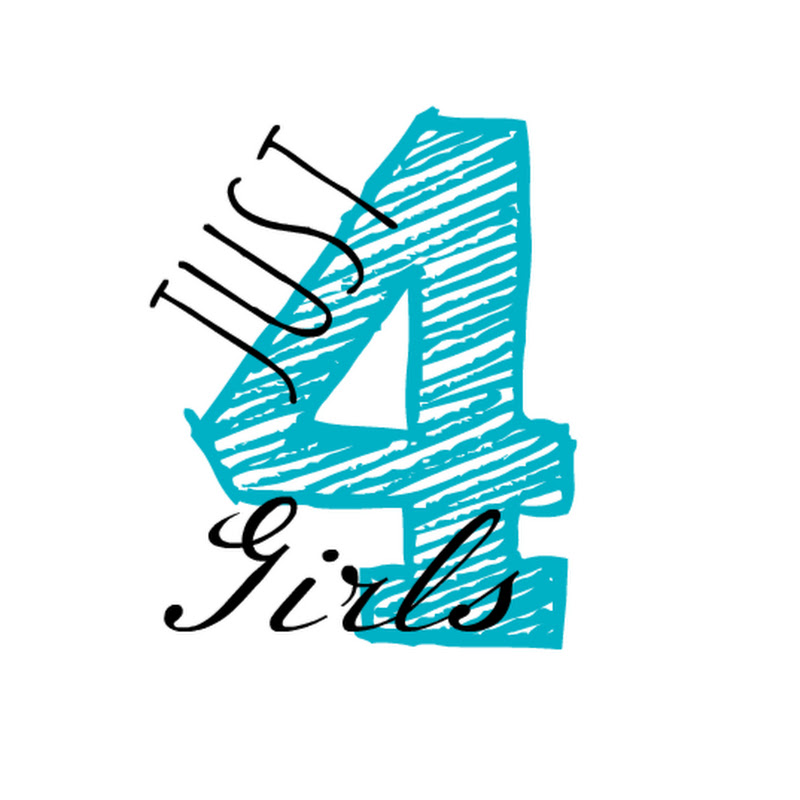 Welcome to Just 4 Girls starring the 4 SOTY Girls! We are going to have so much fun doing challenges, making slime, baking, making music videos and skits, and playing fun games with the family! Just like on our main channel, Shot of The Yeagers, we will be making super fun videos for people of all ages. This channel is managed by Mom and Dad and all videos are supervised by an adult. All comments will be reviewed to ensure a safe experience.
Subscribers 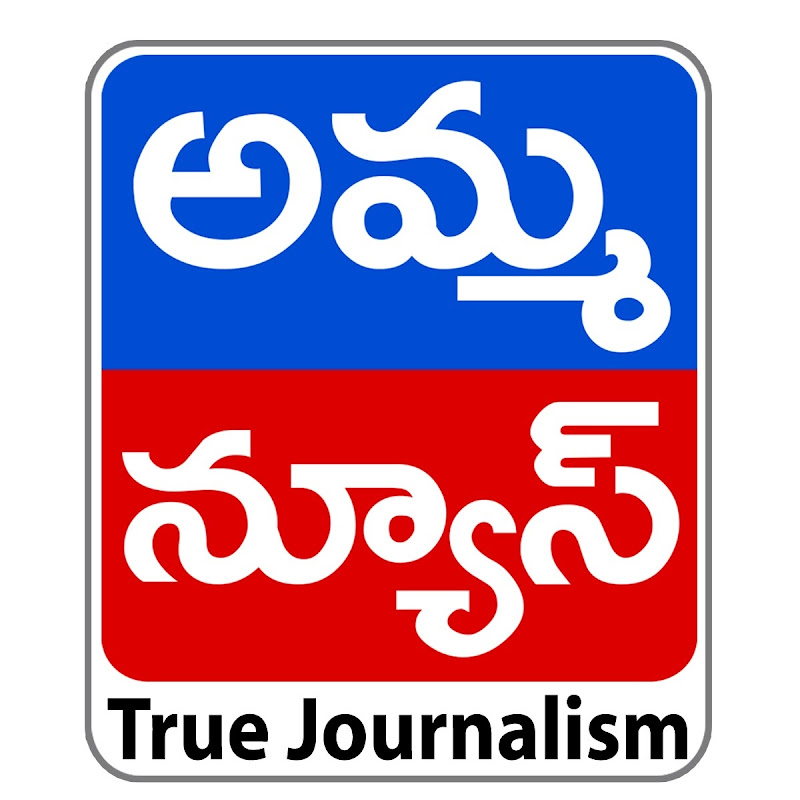 FATA FUT is one stop Entertainment of all South Indian celebrity video clips. Fun, Entertainment, Gossips, Filmy News, Short Films, Unknown Facts etc... all videos showcasing in a short and crispy format. If you want to get all these fun at one stop, Then you need to stop at FATA FUT . And all you need to do is, Subscribe to the FATA FUT Channel Now!!!! and get ready to entertain.
Subscribers 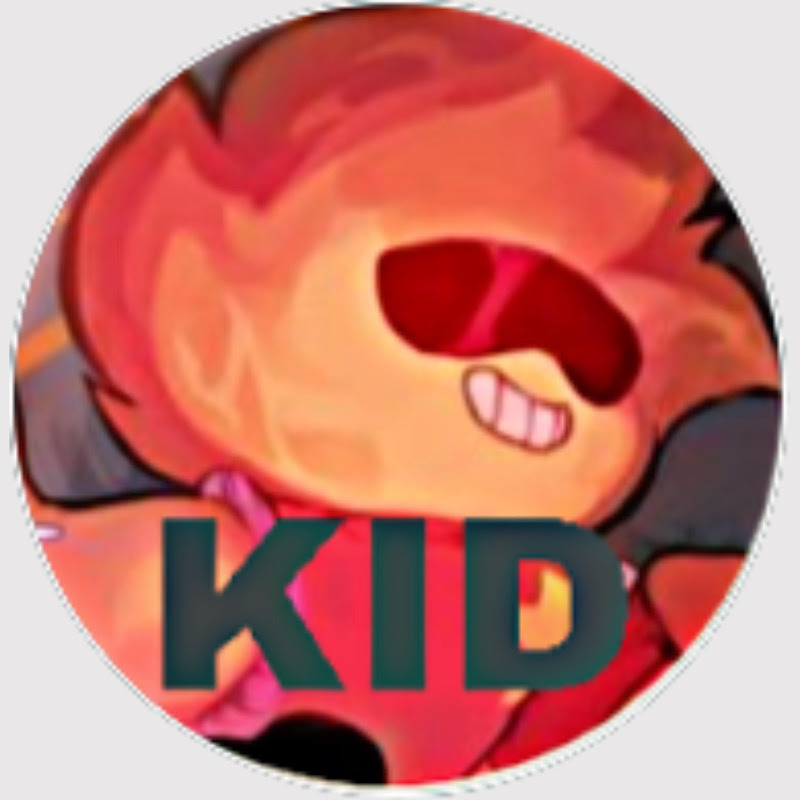 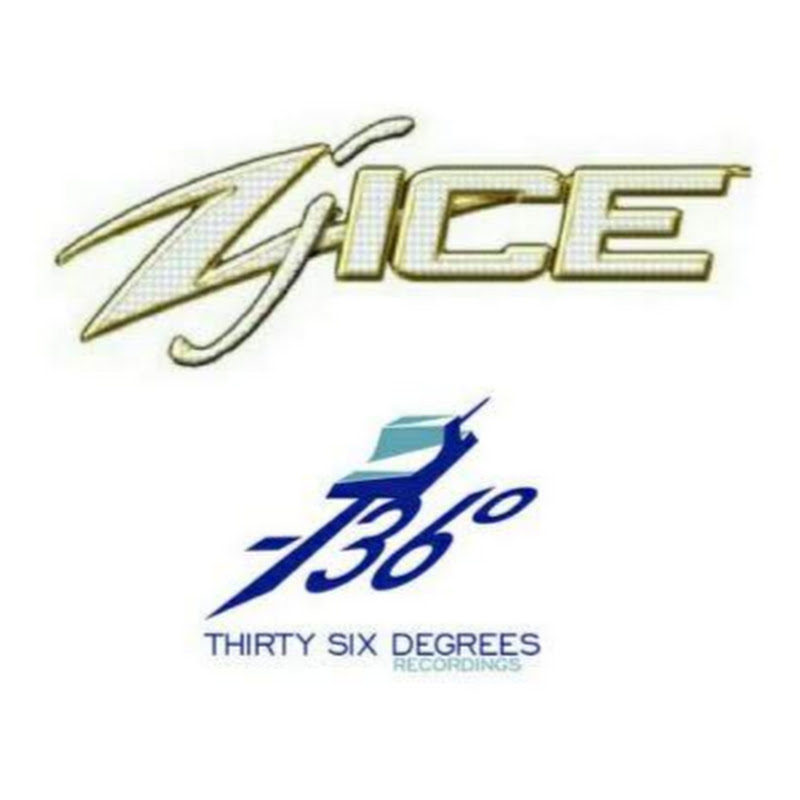 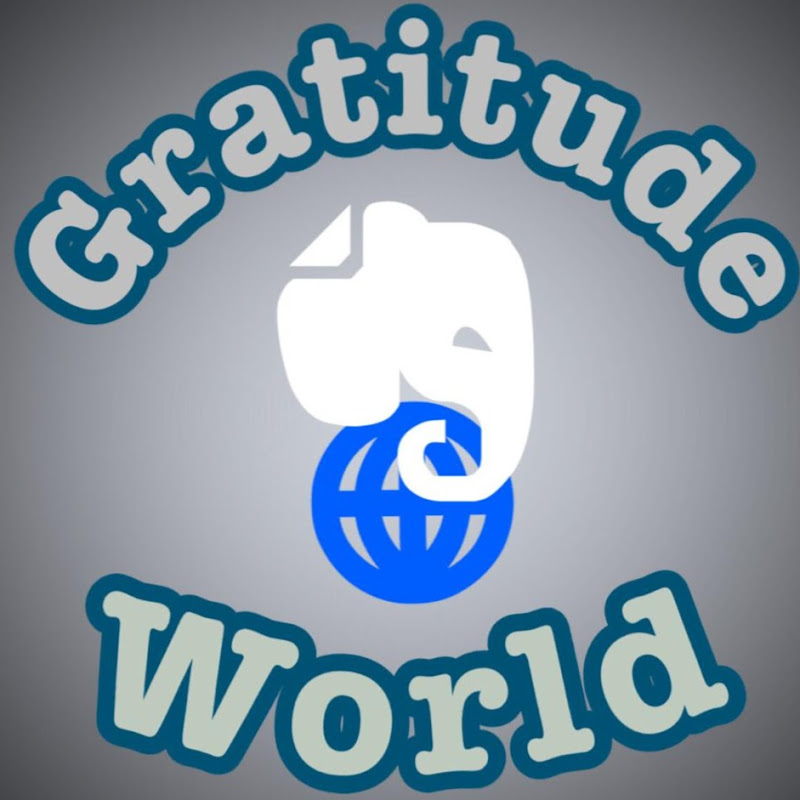 Welcome to the simple and practical videos on Law of attraction,EFT,gratitude,self development and success. E mail : [email protected]
Subscribers 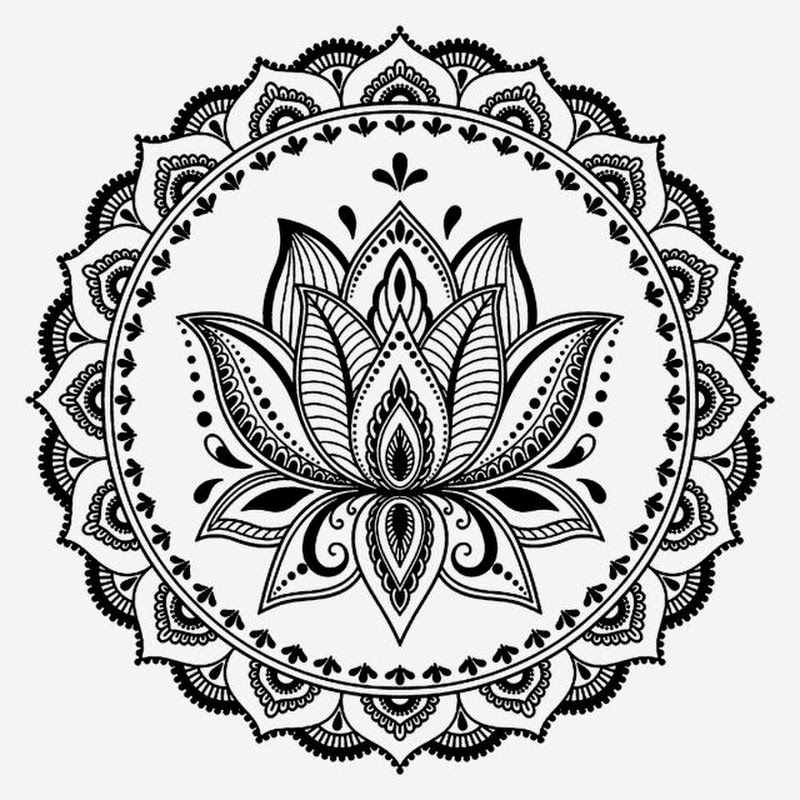 Hey everyone thank you so much for watching! If it resonates please let me know down in the comments below. If you would like to email me to talk about anything business related contact me : [email protected] For Daily read Like click on the link below: youtube:https://www.youtube.com/channel/UCmGeRgM67Rs8X1tk490PxRA instagram: https://www.instagram.com/cardstarot/?hl=en facebook:https://www.facebook.com/Tarot-world-galaxy-325881808087285/?view_public_for=325881808087285 Please don't comment your personal details in comments section
Subscribers