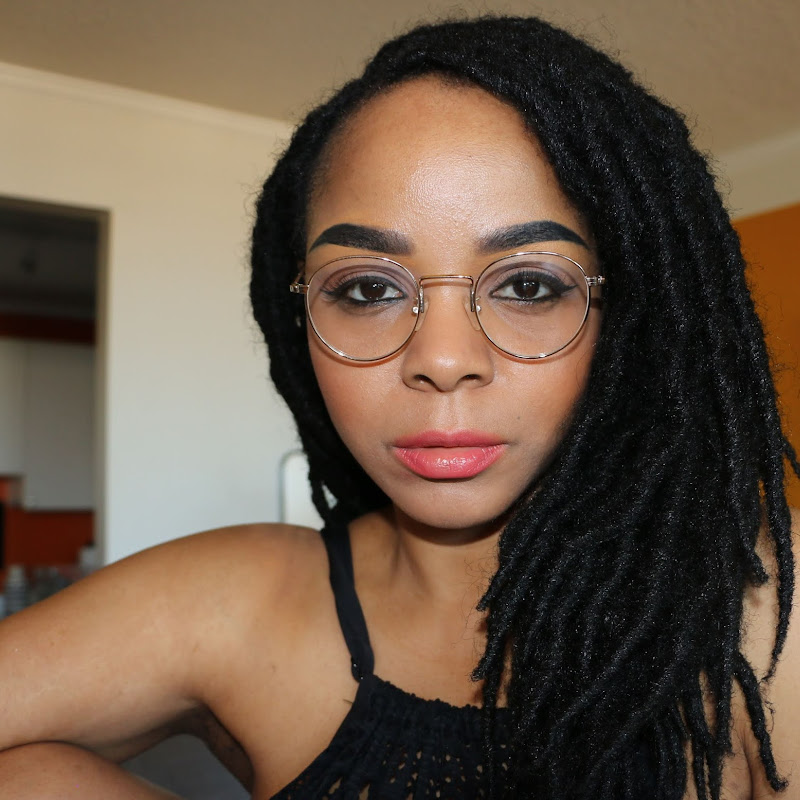 My journey to awake...walk the path with me, whether you're awake or asleep.
Subscribers 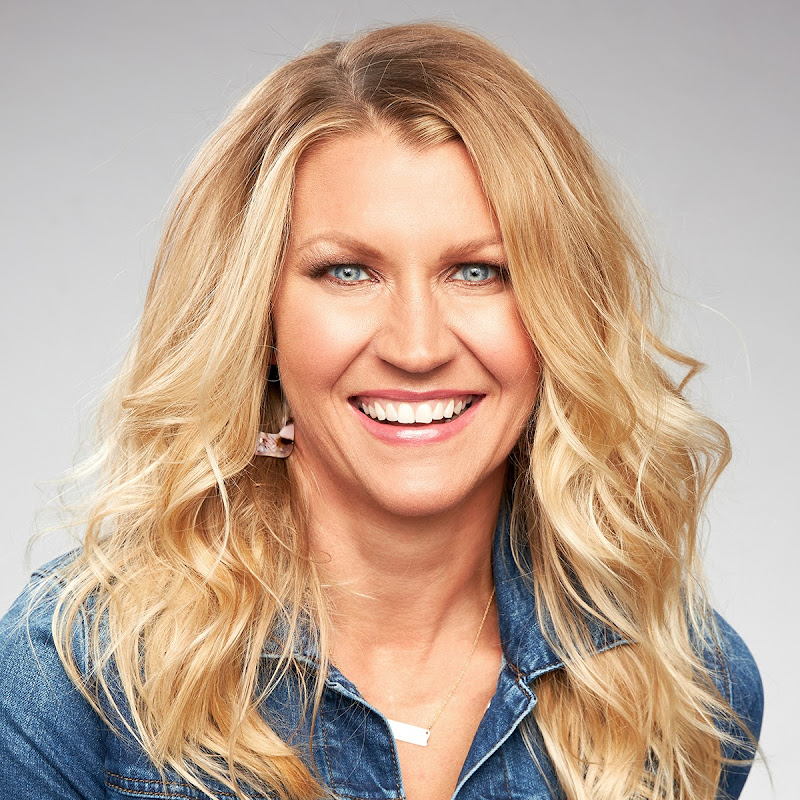 Ramsey Personality, #1 National Best-Selling Author, host of Business Boutique, coach, and friend | 2020 Business Boutique Conference tickets on sale! Christy’s experience as an entrepreneur and leader allows her to connect with women and give them practical advice and solutions for their personal and professional development. She has touched the lives of thousands with her inspiring and thought- provoking messages on topics including life balance, leadership and goal setting. Christy holds a Bachelor of Science degree from the University of Tennessee. She and her husband, Matt, live in Brentwood, Tennessee, with their sons, Carter and Conley.
Subscribers 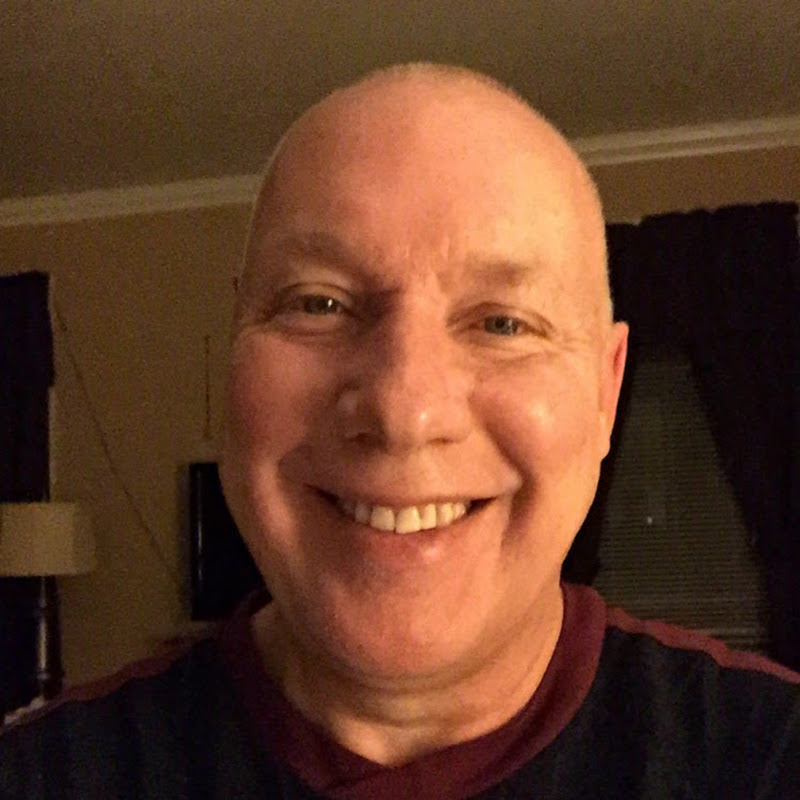 David Hoffmeister is a living demonstration of the deep teachings of non-duality and A Course in Miracles. For those who feel a deep call for Awakening in this lifetime David is pure inspiration! David learned through countless miracles that he could trust the Spirit completely to provide for him and guide him through every moment. Everything he seemed to need or accomplish was given without his making any effort whatsoever. Several hermitage experiences and a deep devotion to A Course in Miracles helped him to free his mind from ego chatter and enter into deep Silence, where he ultimately experienced the full transfer into Presence or as some call the Awakened mind. You can write to David at: [email protected] Read or Search A Course In Miracles for free at: https://acourseinmiraclesnow.com/ Visit our Soundcloud website for 1000s of hours of free audios: https://soundcloud.com/david-hoffmeister Movie sessions with David, teaching sessions, music, UYM book readings.
Subscribers 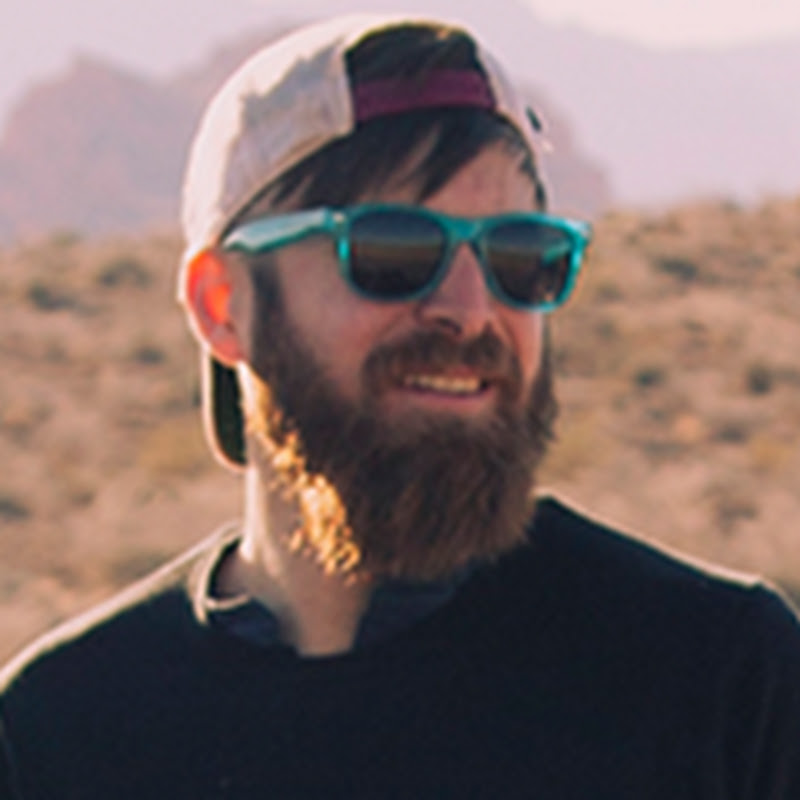 Growing up I was always a voracious learner with a penchant for travel. When I was in college I grew frustrated with the lack of real-world applications for the knowledge I was learning, and I was feeling anxious about becoming successful in the extremely expensive city of Los Angeles where I grew up. I worked a corporate job at a marketing agency for two years before realizing that I would never reach my life or financial goals working for someone else. In 2012 I started my own business, with the goals of living a low-stress life, make millions per year, and travel the world. Since 2014, I have been able to achieve all these goals, consistently earning over 7-figures per year, and without having a single employee. Now I live in Malibu with my wife and two daughters, and enjoy flying helicopters, kite-surfing, camping, and reading books. On my channel I teach affiliate marketing, and feature vlogs where I try to help others get to that next level in career and life.
Subscribers 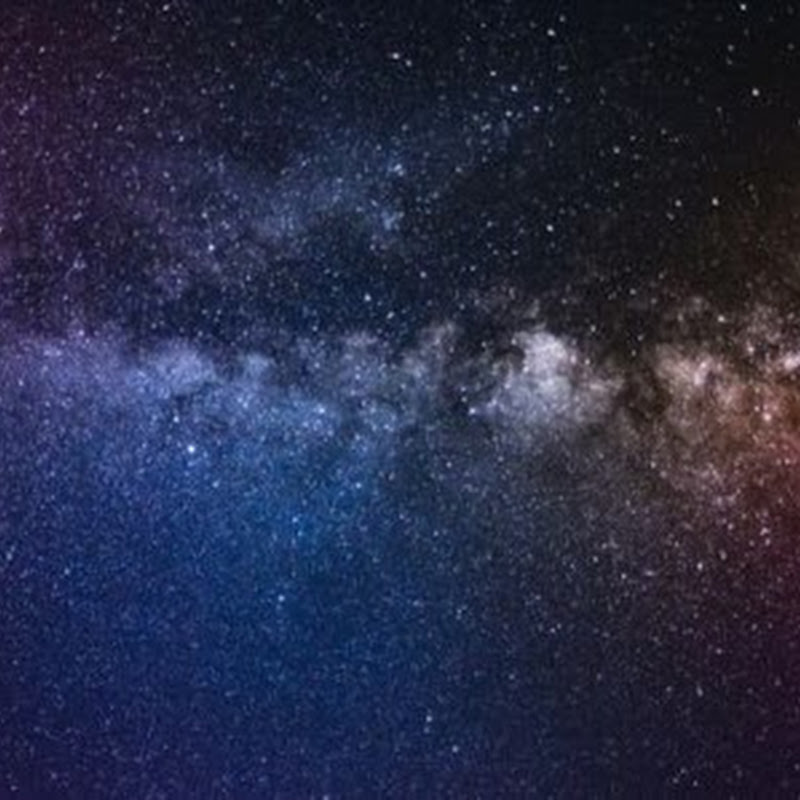 Hi. I'm Chad. This is my channel. It focuses heavily on simulation theory and the material of Tom Campbell's MBT, the Law of One material, the work of Dr. Michael Newton and many others like them. Some of my influence comes from David Wilcock as well. In my channel, I cover the basics of spirituality, what is reality, what is simulation theory and I talk a lot about reincarnation. People often misunderstand how simulation theory and spirituality tie together. But I basically show they meld perfectly together in my videos. You can even think of some of the videos on Open Your Reality as simulation theory 101. I've had many questions about existence through the years and I think I finally found the answer in MBT theory by Thomas Campbell. His teachings have a large impact on my work and videos. This channel is dedicated to explaining the true nature of reality, why we are here, and our purpose. If you wish to contact me, please email me at [email protected]
Subscribers 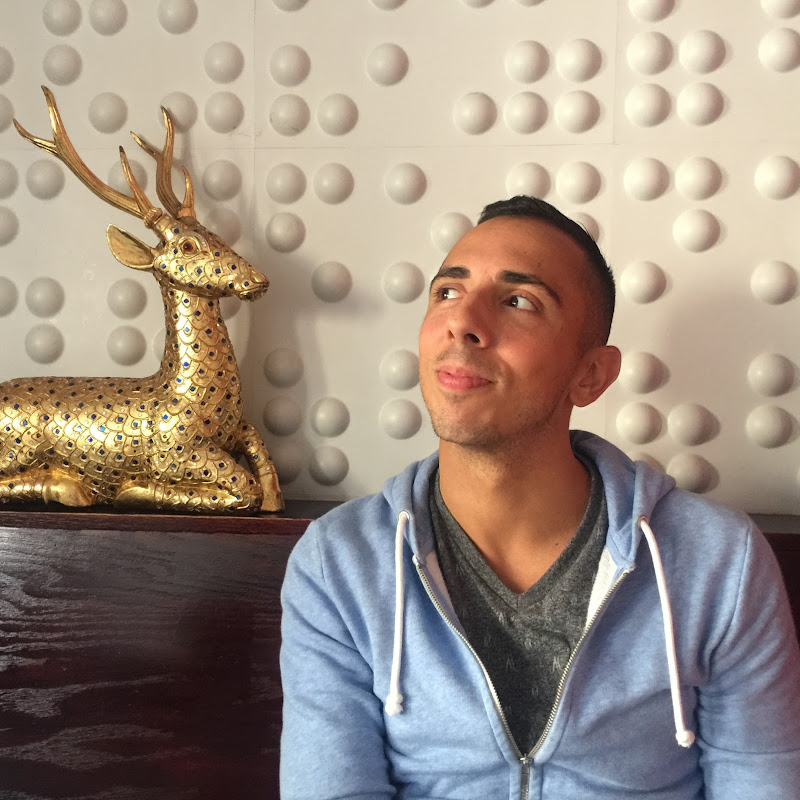 WELCOME TO MY CHANNEL! I'm Francesco-- A Miami Based Flight Attendant who is obsessed with DISNEY! Follow me as I share my love for TRAVEL, DISNEY WORLD, & CRUISES! NEW VIDEOS every WEEK!! Don't forget to SUBSCRIBE :))) Instagram: LIFEbyFrancesco Snapchat: Francesco2814 Twitter: LIFEbyFrancesco Facebook: LIFEbyFrancesco Email me at: [email protected] 💌📬 I love getting MAIL! my P.O Box is: 💌📬 LIFEbyFrancesco P.O. BOX 17083 Plantation, FL 33318
Subscribers 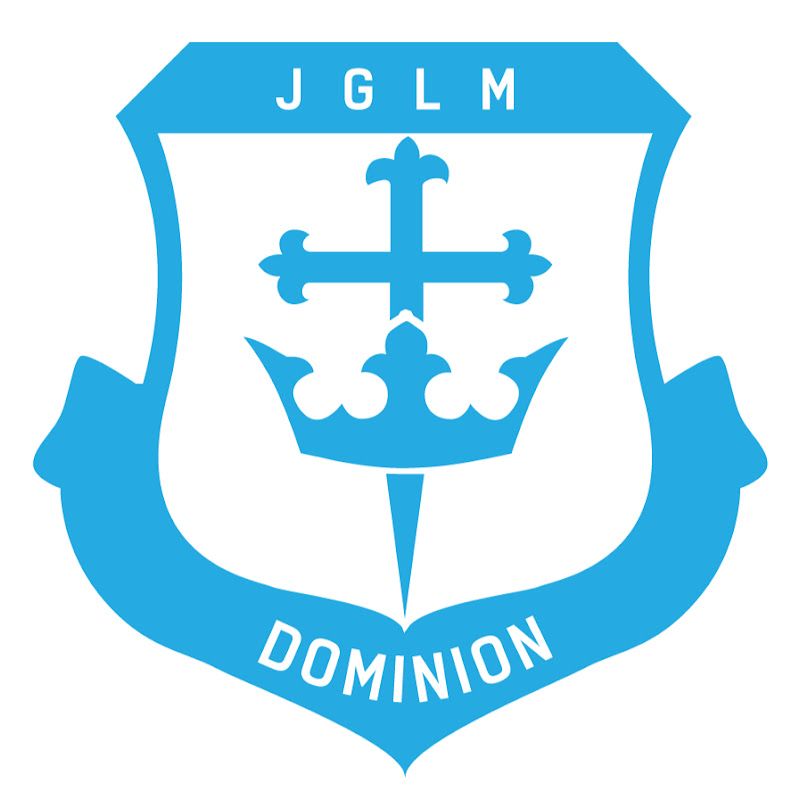 John G. Lake Ministries brings a complete Biblical message of the New Covenant way of life, as originally intended by our Lord, to His people. We believe that God is looking for a few serious, committed, and sold out people through whom He can show Himself strong. We believe that healing is only a part of the total Gospel of Jesus Christ. The sick are healed, the dead are raised, the good news is preached to the poor (not just the rich). If you are looking for a ministry to connect with that is doing something, this might be the one for you. If you are ready to manifest His presence rather than just soak in it, JGLM is an effective way to make a difference in the real world. We believe that Christians should live consecrated lives of obedience to the Word of God. We are for holiness, health, and charity. We are against sin, sickness, and a weak powerless gospel that blames the sick and hurting for being sick and hurting.
Subscribers 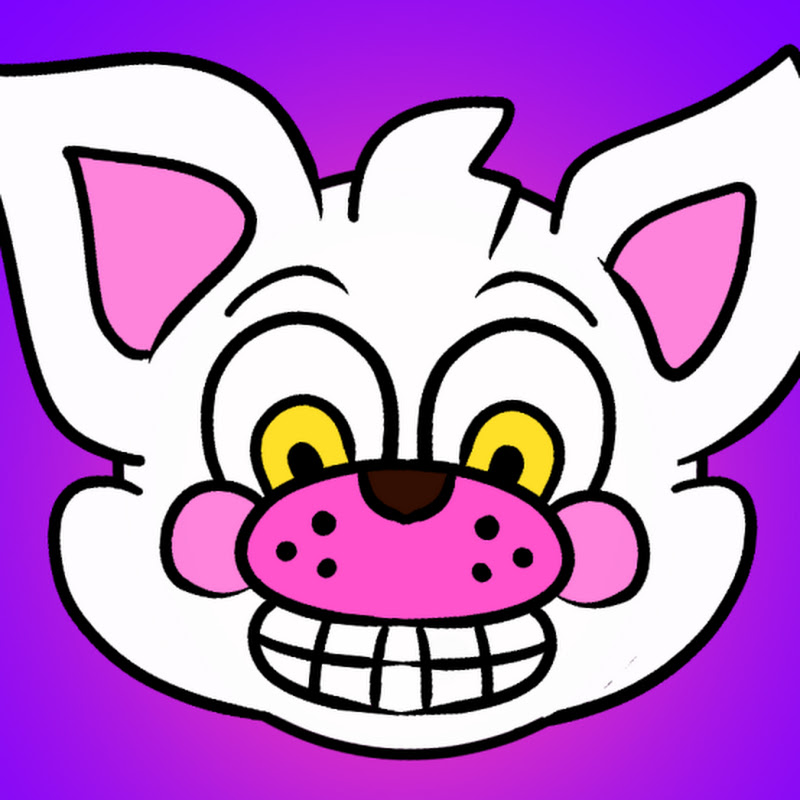 Welcome to Minecraft Fnaf, Home of the original Minecraft: Five Nights at Freddy's roleplay series! This MC FNAF Roleplay is based around the Five Night's at Freddy's Games - including Sister Location & Security Breach. You can even join in and be a part of videos as we livestream and record videos on the Mineteria Minecraft server, on Pc or even from Minecraft PE (Pocket edition) that works on your phone, tablet & console! The series revolves around the Animatronics and what they do when no ones around. This series is based off our speculation ,fan theory's or ideas of FNAF Sister Location(and other fnaf related topics). There will be developments in this game's story that do not directly follow the finished game.
Subscribers 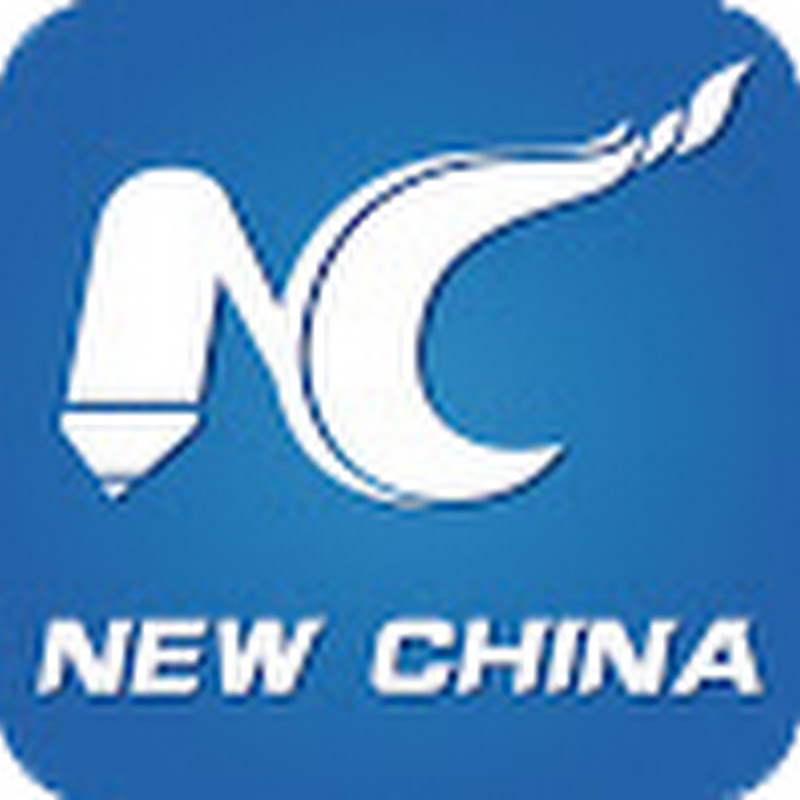 We are public media for the public good. We never end our quest for facts and truth. Objectivity. Fairness. Balance. We don't pursue corporate interests, nor will we ever yield to the pressure of ideological stigmatization and political bias.
Subscribers