Author. Speaker. Trouble Maker. Teaching you how to improve your life one decision at a time. 💥🚀❤️
Subscribers 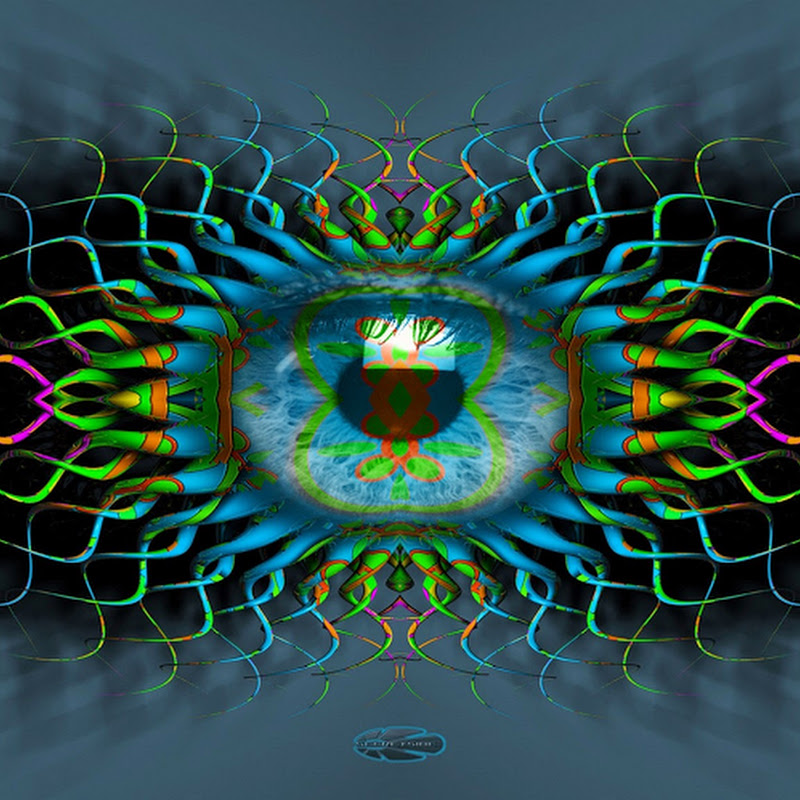 The Power of Psychedelic Trance

The Power of Psychedelic Trance

Psychedelic music covers a range of popular music styles and genres influenced by the 1960's psychedelic culture, a subculture of people who used psychedelic substances such as LSD, psilocybin mushrooms, mescaline and DMT to experience visual and auditory hallucinations, synesthesia and altered states of consciousness. Psychedelic music attempted to replicate the hallucinogenic experience of using these drugs or enhance the experience of using them. The 1st Psychedelic songs emerged during the mid-1960's & belonged to The Beatles & Pink Floyd. Psychedelic Pink Floyd songs were actually been played in the 1st Goa parties. This genre evolved & in the late 80's it became more sophisticated, as PC's started to enter into the picture. Techno was the new name of it. After a few years, Techno became Goa Trance, then Goa Psy-Trance, & in the early 2000's - Progressive Trance. Nowadays Progressive Trance & Progressive Psytrance can be called Psychedelic Trance too.
Subscribers 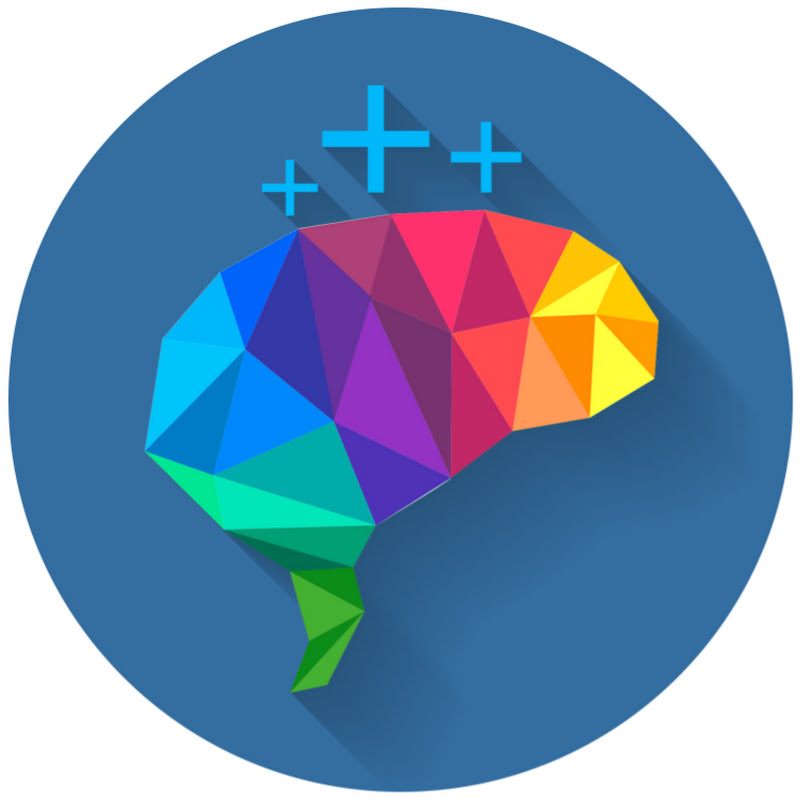 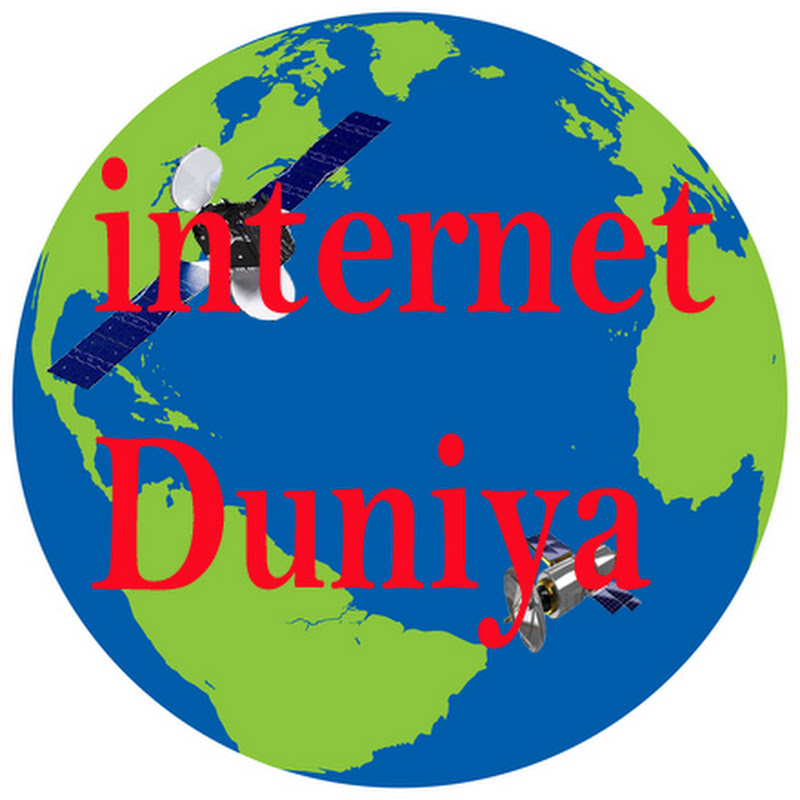 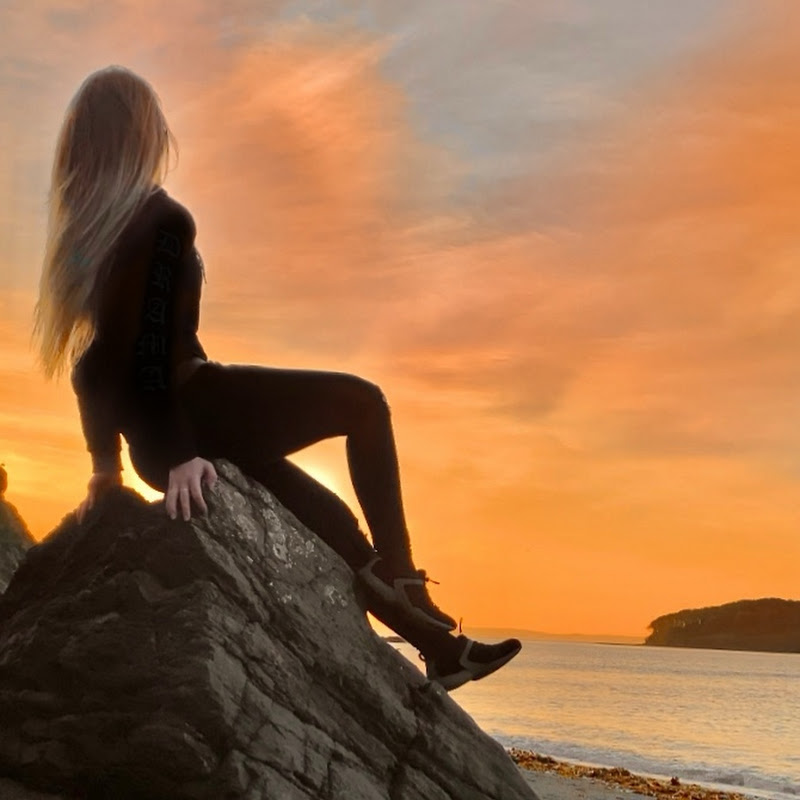 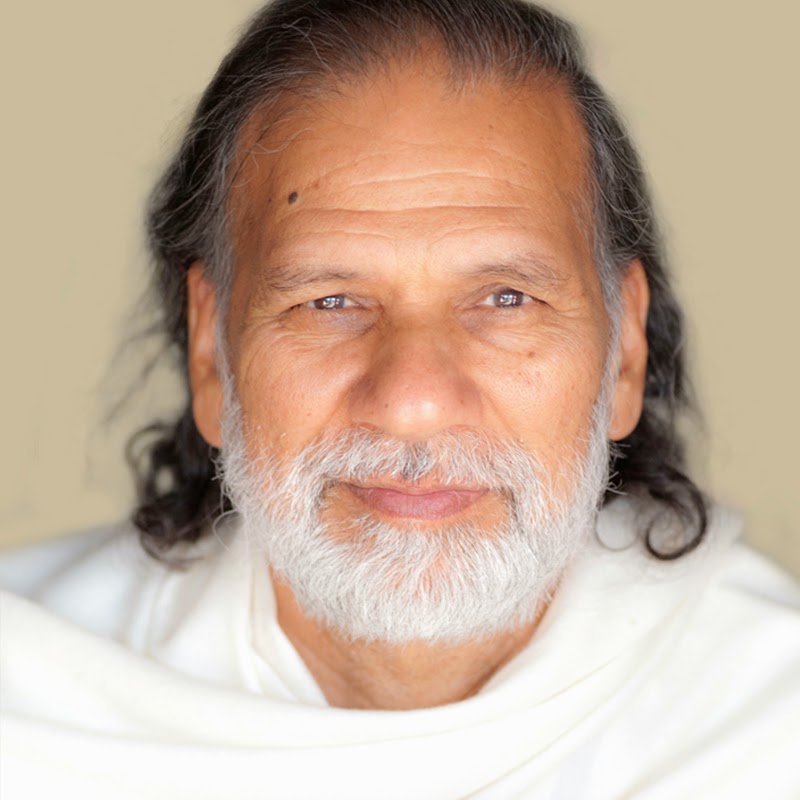 A Place for Total Transformation. A source for self-improvement, self-awakening, spiritual teachings, meditation, yoga, and insight into Self-Realization / Enlightenment.
Subscribers 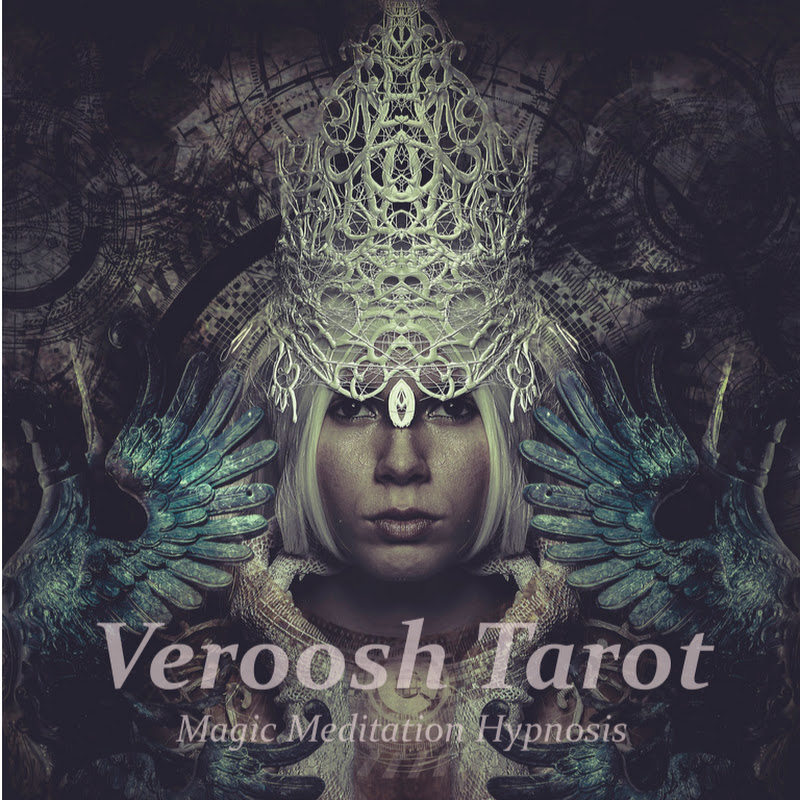 Hey its Veroosh, and this is my Magic, Trance, Meditation and Hypnosis Channel! Over the last few years people have been asking me more and more to perform various rites for them and their protection. These take a lot of time, and can end up being quite costly. This is a cheap/free way for you to use magic in your daily life. It is the ONLY/FIRST Meditation channel to offer FULL SPELL-CASTING MEDITATIONS ON YOUTUBE! All of these are 100% Safe and are getting great feedback from people who have benefited from using them. Music for Relaxing, Healing, Studying, Love Activation, Space, Meditation, Mantras, Instrumental, Nature, Piano, Classical, Reiki, Spa, Yoga, Family Dinner, Learning Magic, Art, Clayvoyence, Astral Projection, Spell Casting and MUCH MUCH MORE.... If you would like to sponsor a video please click through to my shop (Veroosh.com). At this time I am making no money off of this and its a big commitment, so your support is appreciated!
Subscribers 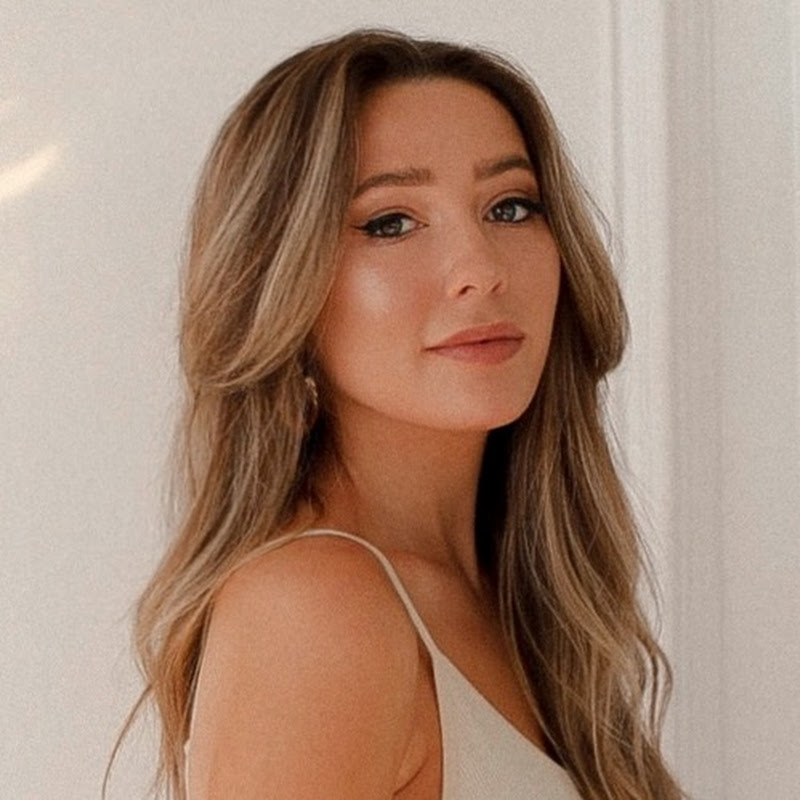 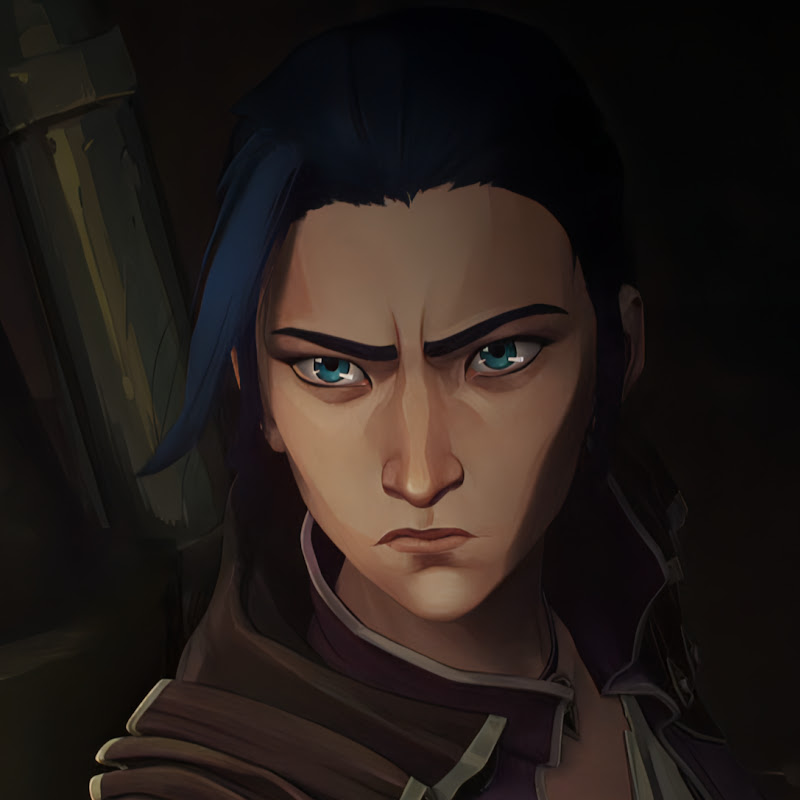 rachel she/her 20 very gay 🏳️‍🌈 car enthusiast artist professional lazy piece of shit creator of YouTube videos I used to make Harry Potter videos, so I feel the need to say - fuck JK Rowling and her disgusting bigoted opinions. Here’s a link to a good article on how to enjoy the wizarding world without supporting her: https://www.google.ca/amp/s/weirdzeal.com/2020/06/15/not-supporting-jkr/amp/ Also, along with supporting the lovely people who make inclusive artwork and fanfic, I can highly recommend The Gayly Prophet, Harry Potter and the Sacred Text, [recent episodes of the] Mischief Managed Podcast, and especially the rebooted Witch Please podcast for HP content with a critical look at issues in the books that stemmed from issues with JKR, alongside positive things and a love for the magical universe that JKR is no longer the god of :) haven't uploaded in over two years due to a lack of inspiration, motivation, or a reasonably good computer will return at some point soon
Subscribers 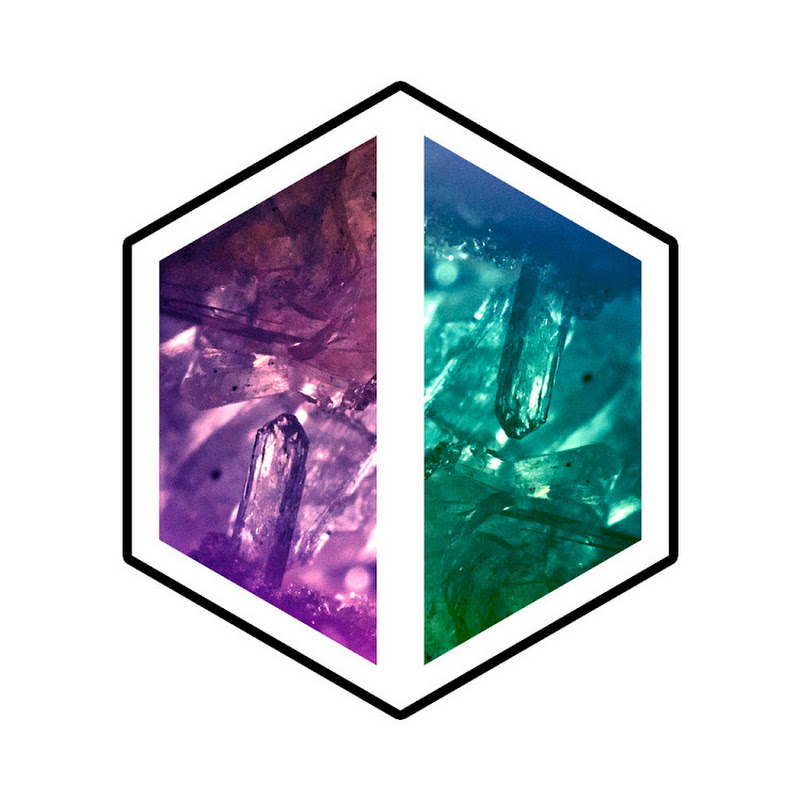 The INNATE is a project shared by Lune Innate, and Gre.vo, aka Udachi. Here we are sharing audio tracks to be utilized in your sacred practice. We would be so honored to connect, hear constructive feedback, your requests, etc. -Lune INNATE is a teacher of Esoteric Healing Arts, who also creates ASMR healing sessions by proxy. -Gre.vo is a creator of electronic music, and videographer. We've talked about doing this project together for years, and even has a few false starts, so to finally see it in motion is extremely exciting for us both. Hope you enjoy XO. If you enjoy this audio and would like to support the project, The Lune Innate Patreon offers a tier for free audio downloads of all tracks. While this is not exactly an extensive list at this time, The INNATE plans to create at least three a month to add to what is available. https://www.patreon.com/theinnate All tracks are available for download via https://www.luneinnate.com/shop/?category=AUDIO
Subscribers 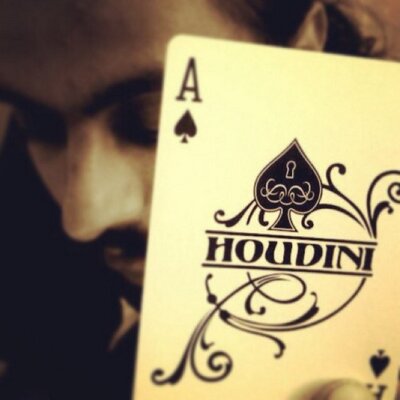